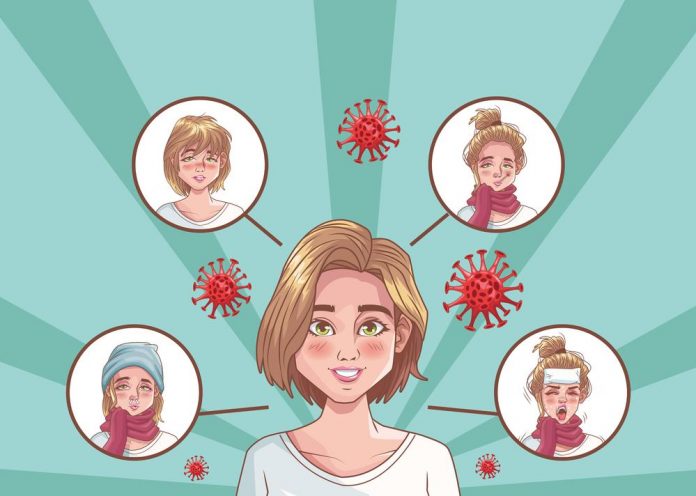 First Nations people, who include Metis, Manitoba, and Inuit, ask to be prioritized in accessing the COVID-19 vaccines. The Manitoba Metis Federation president David Chartrand, the vaccine implementation is ignoring prioritizing on the First Nations.

The first nation has disproportionally secluded health-wise due to COVID-19 Pandemic. However, the province has announced that it will prioritize with First Nations people born before 1945. Metis and Inuit, classified as Manitobans, will be eligible for the vaccine if born in 1925 or earlier.

Inability to fail to provide official identity may be due to having a grandmother who married a non-indigenous man and then died before being reinstated, according to Dr. Marcia Anderson, a member of the First Nations pandemic response team.

Other reasons that Anderson cited for lack of identity documents include failed application due to ineligibility issues such as blood quantum rules which differentiate First Nations and non-First Nations people.

However, Anderson says a specially trained team will verify indigenous identity for people seeking the vaccine. However, Chartrand encourages the Manitoban to cheat the non-status indigenous to cheat about their identity to get the vaccine.

Premier Brian Pallister has indicated that the eligibility age of Metis would be reduced if it is proven that they are in danger of experiencing severe pandemic outcomes. However, Chartrand insisted that the Metis people have faced health problems and lower life expectancy due to the pandemic.

Pallister has, however, warned Manitobans against making false claims. He said that fraudulent information will be a cheap victory and is short-term. He insisted that the character that they will make about themselves is the most important.