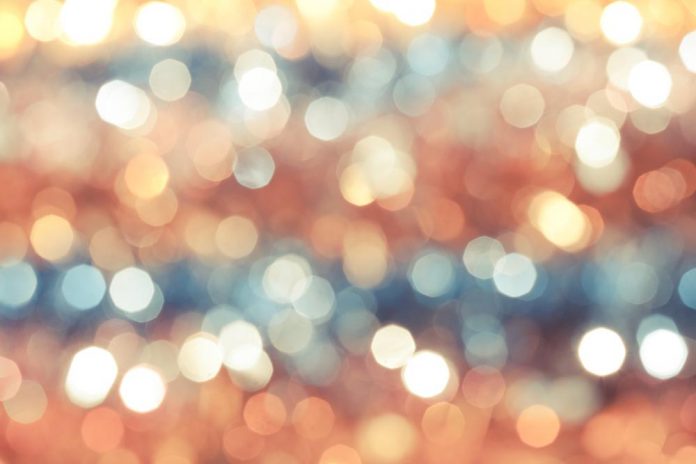 Some of Memorial University’s international students say those who are following them will not look to the school as a viable option for education anymore, in light of a recent pronouncement that tuition will almost double next year.

Jiya Chandan, a student who came to Newfoundland and Labrador from India due to university’s low tuition, told the media international students may start to seek elsewhere, to larger cities with more diversity.

“With MUN costing around the same as different Atlantic Canadian universities, someone who is in my shoes five years ago would look at that and be like, ‘If I could pay the same amount of money to live in a more isolated community with worse weather, then I’d rather go live in a place like Halifax or New Brunswick or anywhere else,” Chandan said.

Chandan said she doubts she would have picked Memorial University 5 years ago if the cost of tuition were what it will be next year.

“While the cost of living in places like Halifax is slightly higher you also do get to live in a bigger city with more diversity, more LGBTQ people. [It’s] closer to mainland so travel is cheaper,” she said.

“When you choose to come to Newfoundland you’re also committing to the fact that going home is a much more expensive ordeal compared to living in different parts of Canada.”

“I don’t know how many low- or middle-income students will be able to afford that price, or be able to even to come to MUN. That’s my biggest concern.”

Ahmed said the tuition rise will greatly affect international students’ decisions in selecting a university, citing the cost of traveling to and from the province, and the lack of services provided by bigger cities.

“If you’re increasing the tuition, are we going to see a great increase in the quality overall? That’s a doubt.”

Ahmed began at MUN in 2018 and said she was one of the first crop of international students to experience a spike in fees, with courses increasing from $880 per course to $1,146 in 2019.

She said that when the shift happened, Ahmed started to struggle and considered moving home to Bangladesh. Instead, she took jobs where she could find them and reconsidered her academic career.

“I was looking at options to go to [the College of the North Atlantic]. I was looking for options to do different programs at MUN that would somehow work out, and I just couldn’t find a way,” she said.

“If the tuition is going to increase, in place, obviously, you should have those bursaries. You should increase funding.”