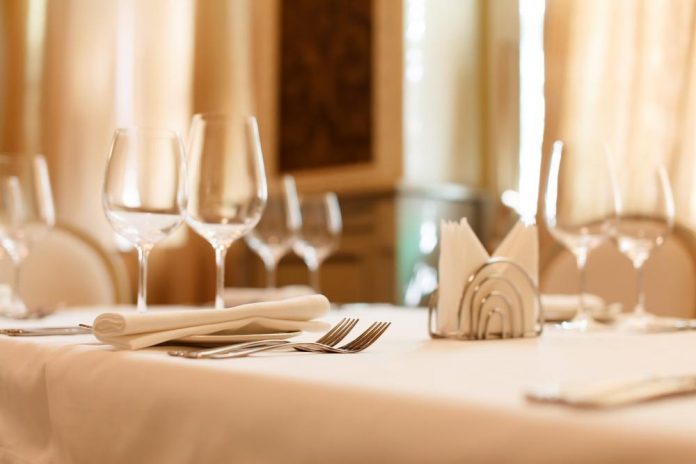 When restaurants shifted form in-dining to take-out only services to get through lockdowns, many people in Montreal, who were fed up with cooking, and looking for a distraction, would rush through online menus.

Tis turned out to be the opportunity that Christian Manuel Ventura was looking for. He says he decided to set up a take-out counter 7 days each week rather than the standard 5 days at one of the three restaurants he owns, where he would prepare rolls of sushi.

This was a great idea, but the other issue he had was the destruction that take-out packaging would cause to the environment.

But, Ventura, who does not own a vehicle, but rather cycles to work, thought he could do better.

So, when a salesperson with vision, Mishel Wong, came to his door at the St. Denis Restaurant, he heard her proposal, and they formulated a deal that will see customers have the choice to have their take-out shipped home in a re-usable container.
He said this project is inline with his values.

The container project, named Bo, is one of many that will launch in 2021. Bo will be rolled out in the fall at Mile-End Le-Plateau-Mont-Royal.

The Bo concept will be app-based, meaning customers will down load the Bo application, pick a participating restaurant, decide whether they want re-usable containers then give the restaurant they choose their application identification number.

Wong noted that the only cost that will be incurred by the customer will be returning the container. She added there will be drop-off points in the areas where they will launch the program.

Restaurant owner, however, will have to pay for refilling and stocking fees, she said, and added that so far, 60 businesses have joined the project.

The magnitude of the packing problem has been something that has been difficult to document, according to a report by Environmental Defence. The report said that the data available presently on waste is not consistent and is often based on the outcome of surveys. So, it concluded that it is not possible to curb something that is not quantifiable.