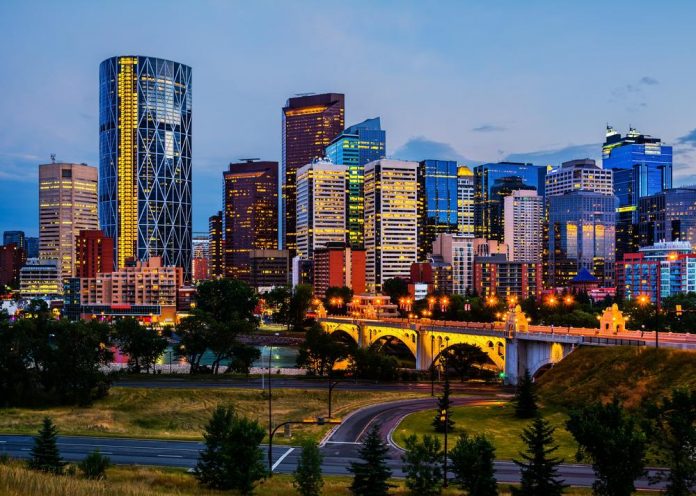 Infection rates rise in northern Alberta as activate caseloads surpass the 1000 mark. This Thursday, the health zone reported 399 new infections, a slight decline from the previous day. Hospitalization incidences have also declined to just under 300, a first for the region in nearly two weeks.

Health officials in the province reported an additional 32 cases of the highly infectious U.K variant. Officials have registered 348 new infections of variant B.1.1.7, on top of the 7 of the South African variant B.1.3.5.1 that it is currently managing.

Overall, there are about 4484 cases in Alberta, with 280 currently receiving treatment. At the same time, 56 are in intensive care, based on the most recent press briefing.

The province reported an additional 8 deaths in just 24 hours, including the four reported last month. The three recent deaths officials said last week involves a woman and a man both in their 30s and 40s, respectively.