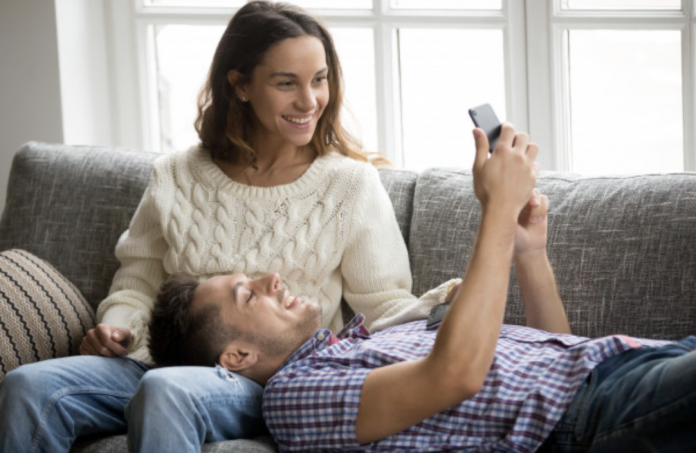 The Сanadian video game industry in 2019 achieved new levels of success and is continuing to grow exponentially. There’s something for every Canadian between slots and table games at the new online casinos and the expansive mobile and video gaming titles available.

It’s a growing industry and accounts for a larger portion of the economy every year. Between the marketing, monetization, and evolution, it continues to impress us.

Today’s author, Michelle Thomas, is an expert in the Canadian gambling scene and has years of video gaming experience. She spends a significant amount of her time reviewing and following the gaming trends across the country. If you’d like to learn more about her, you can view her profile here.

If we consider Canada’s gambling statistics for 2019, we see a 20% increase since 2017 in GDP contribution at $4.5 million. The benefaction to the economy has Canada ranked thirteenth globally, while China took the top position.

There are over 2,300 gaming studios across Canada, with most in Quebec, Ontario, and British Columbia. According to video game industry statistics for Canada, the companies earned 76% of revenue from export sales. This figure has remained unchanged over the last couple of years.

The industry’s workforce is also evolving, with employees’ average age at Canadian video gaming corporations at 31. We also saw a 3% increase in the number of women joining the video gaming industry. The number went up from 16% to 19%, and we can expect it to grow as more female gamers join the community continuously.

Over 30.74 million Canadians have or use a mobile device, and over half of them use their smartphone (or tablet) to play games. The mobile gaming segment contributes approximately $300 million towards the total gaming revenue.

We can expect the value to keep rising as developers, local and global, release blockbuster games such as Harry Potter: Wizards Unite, PokemonGo, and DragonBallZ Dokkan Battle.

Online gamers are also profiting from the growing mobile market. Counter-Strike and Call of Duty have smartphone versions with over 100 million downloads each. PUBG and Minecraft are among the top games too.

The genres in the mobile industry are expanding every year too. The current library pool has titles for strategy, arcade, puzzle, racing, and casual. Popular games such as Candy Crush Saga, Angry Birds 2, and Coin Master remain cult classics.

Mobile games generate a lot of money. Over 66% of Canadian titles make money through playing adverts between games, and a low 15% are paid apps. In-app billing services fund 40% of them.

Many players will also opt to watch an advertisement to gain an extra life instead of paying and spending money. Regardless of what the gamer does, the gaming company will receive some monetary value.

A breakthrough gaming genre expected to continue taking Canada and the world by storm is AR and VR (augmented reality and virtual reality) titles.

Many people remember how Niantic’s PokemonGo took over in 2016, and in 2019, the company released Harry Potter: Wizards Unite. Both of these are augmented reality and encourage players to explore their neighbourhoods (safely). We can expect more titles of the same types to continue dominating the market.

The VR market is also on the rise, although its jump into the mainstream market will take longer than AR. Oculus Rift, PlayStation VR, and HTC Vive saw massive success throughout the year.

One reason that the VR market will take longer to expand in the gaming community is the headsets and equipment’s initial cost.

As Canada’s video game industry statisticsindicate, it’s a growing market, and we can expect to see some literal and figurative game-changers in the future.