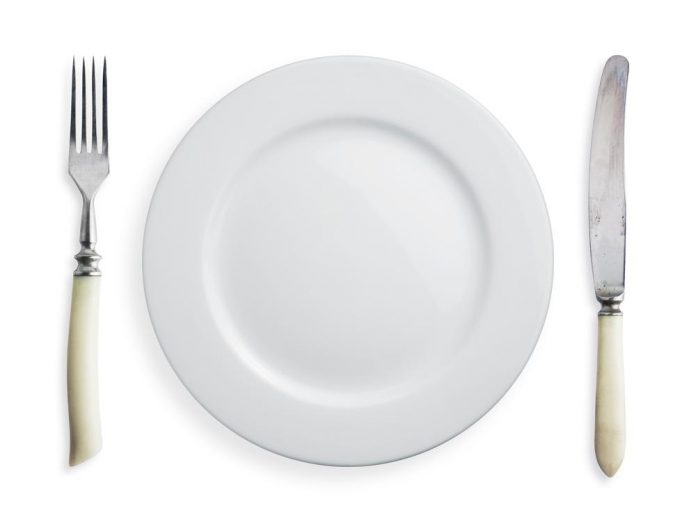 Although indoor dining has been banned in all food courts and restaurants across B.C, passengers on board Ferries can still enjoy indoor dining at the cafeteria.

Cafeteria onboard ferries are exempt from the most recent restrictions. This has led the workers union to increase calls to have them be prioritized when the province starts its early immunization campaign.

The secretary of the marine and ferry workers union, Brian Lallihe, said that it was shocking to learn that they are offering indoor dining on their ferries.

He added that the resulting risk of ferry workers’ exposure to COVID-19 is reasoned enough for them to be considered in the immunization program for essential members.

He pointed out that customers who eat indoors without masks expose the workers to a greater risk of contracting the virus.

The Easter weekend has been quite busy, he noted, but busier than the pre-pandemic era.

Customers can then buy their meals and have them out on the deck, or inside their cars. She added that they have a limited seating arrangement inside, so they encourage customers outside on inside of their cars if they have parked on the top deck.

With regards to vaccination, Marshall noted that some of their staff have been vaccinated. Staff working at Horseshoe Bay as well as on the northern route received their shots following several workplace incidences. She also said that they are in talks with health officials to have the rest of the staff vaccinated.

Through electronic mail to various media houses, the Ministry of Health said cafeteria onboard ferries have been exempt since crossings, in some cases, take quite a while.

As such, keeping these outlets open helps to prevent crowding in other areas of the ferry.