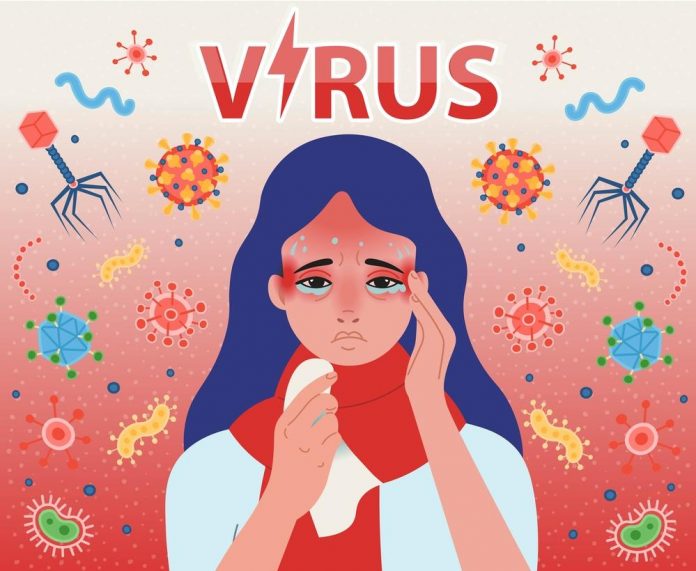 Despite being the minority, the Black, Indigenous, and people of color face a disproportionate rate of COVID-19. The Manitobans Filipino community says that more translated materials in different languages and better personal protective gear are needed.

Half of the people who tested positive in the province were either Black, indigenous, or people of color, according to a report released on Monday. The North American indigenous made up 17 percent, although they are only 13 percent of Manitoba’s population.

In Nursing, Buenaventura said that maintaining six feet apart from each other at work is impossible due to the circumstances in manufacturing and nursing. He added that six members of his team have tested positive for the virus.

More translated materials in other languages can help reduce cases of infection, according to Buenaventura. He added more information would translate to more understanding. Manitoba, for the first time, used posters and videos last December to tell Manitoban how to maintain public health measures during the celebration.

Although the Filipino community understands some English, which is usable in the workplace, they might not understand scientific data. Such information could be understood in their mother tongue, according to Buenaventura.

Women of Colour Community Leadership Initiative President Jennifer Chen said that racism prevails due to the impact of COVID-19, which stigmatizes people of color, especially women. Reports also show that xenophobia and racism against Asians have risen by 60 percent since the onset of COVID-19. The women of color who are targeted are especially frontline workers.

Chen wants the public to stop blaming them for spreading the virus. She is also calling on the government to address while being culturally sensitive so as to eliminate the incidence of discrimination.