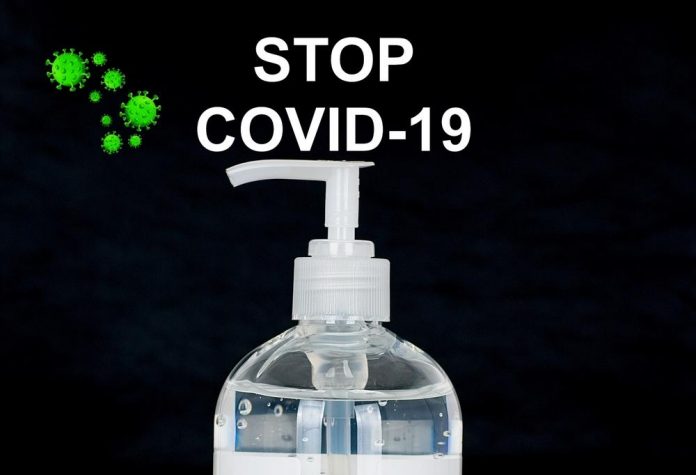 Dube expressed fear for the Montreal region, where most cases of the variants have been reported. He added that the situation could become dangerous if the new cases of the variants increase. The government is now planning to expand vaccination by allowing local pharmacies in Montreal to administer the vaccine.

Data released by the province show that the cases of the new variants are between 12 to 15 percent of new infections. Quebec government wants now to sign a deal with pharmacies in Montreal to start vaccination by March 15.

However, the public has been requested not to contact pharmacies about the appointments. The registration and appointment date will be released at a later date. People aged 70 and above will be eligible to be vaccinated in Montreal.

Those accompanying the elderly will also be eligible to get the shot, according to the health authority. However, the person must have attained the age of 60 to qualify for the shot. The person taking care of the elderly must also be spending three days a week with them.
Elsewhere in the province, the age limit is 80 years and above and require those accompanying them to receive a shot if they have attained the age of 70 and above. Booking for vaccination is being made on ClicSante.ca or by calling 514-644-4545 for registration.

Those accompanying the elderly will also need to register if they are eligible during the booking time. People are being asked to bring with them their health card during their appointment; however, if they have none, they can still get a shot.