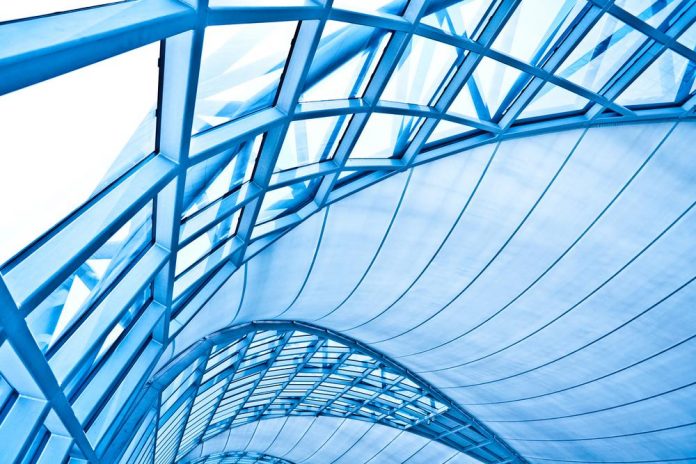 In recognition of Colette Gauthier, flags at Dollard-des-Ormeaux city hall have been lowered because of the death of the longtime city councillor. Gauthier was 75 when she died on Feb. 7 at the Teresa Dellar Palliative Care Residence, the Kirkland hospice where she had one time undertaken to work freely for many years. Authier had served as a municipal councillor in Dollard for 22 years as she was first elected in 1994. She represented District 8 on the council.

According to Dollard Mayor Alex Bottausci, Gauthier was as an exceptional councillor and an outstanding person who was loved and respected by everyone who had the pleasure of working with her. Bottausci added that Colette always had put the needs of the community first.

Bottausci also noted that she was so knowledgable about municipal affairs and she was loved by the citizens and the staff here at city hall. The mayor said Gauthier’s health deteriorated after a stroke attack in the fall. Bottausci concluded that Colette will be deeply missed by the community. It will be until the 2021 municipal election in November that Gauthier’s seat on council will not be filled.