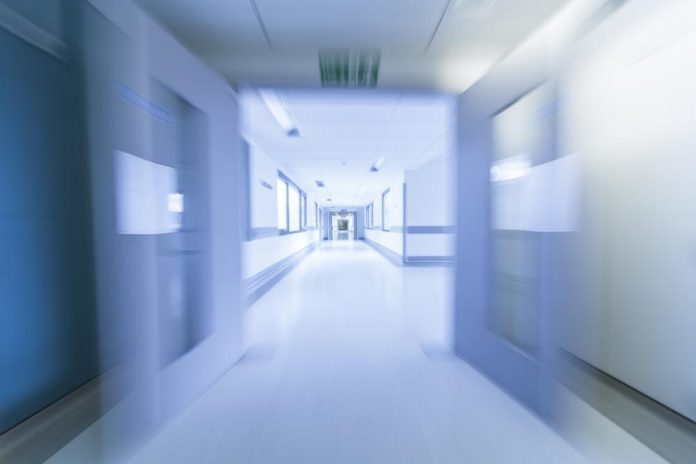 The Winnipeg Regional Health Authority has reported that an unidentified man spent several nights at Winnipeg’s St. Boniface Hospital in July, caring for patients despite not being employed there. Although the regional health authority didn’t specify the gender of that person, the media suspects that it’s a man.

He pretended to be a healthcare aide, performing various duties in hospitals such as moving patients, bathing and dressing them.

Although the impostor has registered for a health-care aide training program some time ago, he never completed it. Instead, he decided to call St. Boniface Hospital and told them that he completed the training. Eventually, he was scheduled for a shift at the hospital.

The Winnipeg Regional Health Authority stated that the man didn’t steal from the hospital or harmed anyone.

Debbie Boissonneault, the president of the Canadian Union of Public Employees Local 204, expressed her shock:

“For someone to be able to work eight days with nobody knowing that they’re staff or not is just mind boggling. It’s a breach that shouldn’t have happened.”

Boissibbeault said that the hospital should hire enough staff to avoid such incidents.