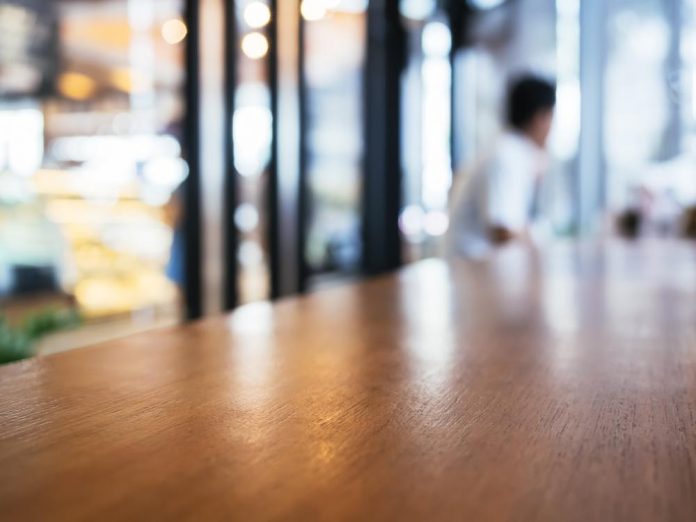 Premier Francois Legault says all options are on the table as regards convincing youth to get inoculated. He was speaking after popping in for his second jab last Monday. He even mentioned that they might consider running lotteries.

Health Minister Christian Dube noted last week that immunization is showing good progress in all age categories other than those in the age bracket 18 to 39. He added that in that category, as of the 15th of June, one in every three people isn’t immunized. He added that 67 percent of these reside in Laval and Montreal.

The Premier noted that they are experiencing a unique challenge in the two areas.

When pressed to say whether it time the province dangle some kind of carrot, he noted that they are not ruling out all viable options at this point and added that the health ministry is working on this, and they will announce the way forward when ready.

Loto-Quebec said Monday they are in the initial stages of with the health ministry. In the meantime, close to 75 percent of all Quebecers are immunized with the first dose, with 17 percent having received both jabs.