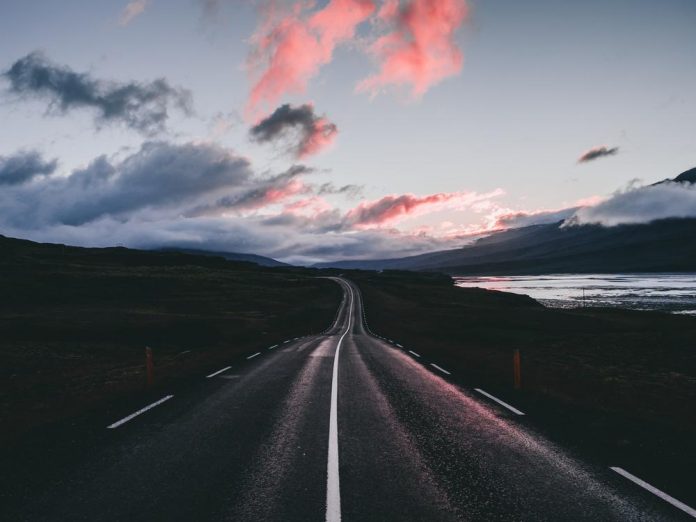 The Ile-aux-Tourtes bridges have been closed indefinitely due to concern that it is structurally unsound. The bridge is one of the two linking Montreal to everything across the river, including Ontario.

Quebec’s transport minister Francois Bonnardel announced on Thursday on his Twitter account. The minister released an official statement at 3 p.m., citing safety concerns for the user for the closure. The closure will greatly affect the traffic, and the situation has necessitated the province to make commuter rail free in the area. On normal days, the bridge handles about 83, 000 cars every day.

The Ministry of Transport later released a statement affirming that the reinforcing rods were too damaged to ensure the safety of the road users. Though people speculated that this week’s earthquake might have worsened the bridge, Transport Ministry spokesperson Gille Bayer said there are no relations between the two events.

Bayer says that the bridge has been under long-term maintenance and a team working on it found that the problem was widespread. The closure procedure is underway, and it will only fully completed when the entrance and exit are closed.

The province has also suspended tolls on highway 30 starting on Thursday at 4:30 p.m. the free pass applies to all kinds of traffic. A free service will be available on the Vaudreuil-Hudson line, starting on Thursday. The line will remain active until the bridge reopens.
The Transport Ministry acknowledges that the closure will create traffic problems. The ministry encourages people to use transits and work from home if possible.

The alternative route out of Montreal is through the Ste-Anne’s bridge. But Ste-Anne-de-Bellevue Maor, Paolo Hawa has warned people not to try the route.

The Ile-aux-Tourtes Bridge was built in 1965 and has been of concern for a long time. In 2018, the Quebec government hinted that the bridge will be rebuilt sometime before 2013. Repair work has been ongoing until an inspection in 2017 revealed a serious concrete falling.