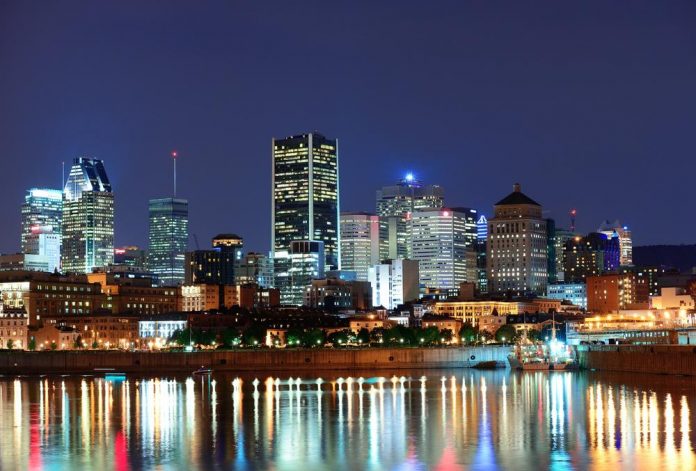 The reopening will be in phases. First, one lane in each direction will open on Monday. The bridge will then open to more motorists in the coming weeks until the repair is complete on 21st June.

Two lanes are expected to open in the direction with the most traffic on 7th June, and one lane in the opposite direction. Starting on 14th June, two lanes will open in both directions, and in one week, the bridge will be fully reopened.

The closure of the bridge caused congestion on Friday and weekends. That prompted toll on Highway 30 to be suspended to accommodate more commuters. The construction of a new bridge is also being accelerated to ensure it is complete by the end of 2026.