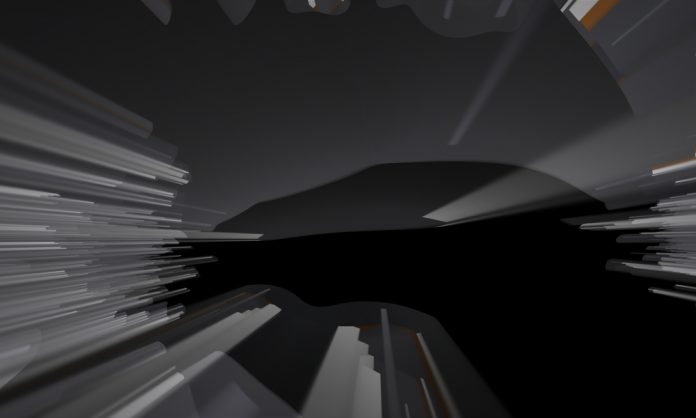 The UK-based International Game Technology (BYSE: IGT) has amended its term loan facility, saving the gaming supplier $65 million this year. The move aims to reduce the company’s debt burden that stands at 7.07 billion at the end of the first quarter. Configuring its credit facility, IGT will extend its average maturity of the debt to five years. In a statement, IGT CFO Max Chiara noted that the move would lower annual interest expenses going forward.

“Based on the current balances and interest rates of the company’s debt, we expect this transaction and the debt transactions closed earlier this year to result in approximately $65 million in lower annualized interest expense going forward.”

Some analysts believe that IGT’s leverage could decline four times following the sale of IGT’s Italian digital gaming machine and sports wagering operations. That could also prompt the company to reinstate its dividend.

Shares of the gaming solutions provider are performing well this year and topping land-based casino operators. The upside is credited to factors like recurring businesses and rebounding cashless gaming iLottery and online sports betting. In the US, IGT has partnered with lottery companies in more than half of the states.