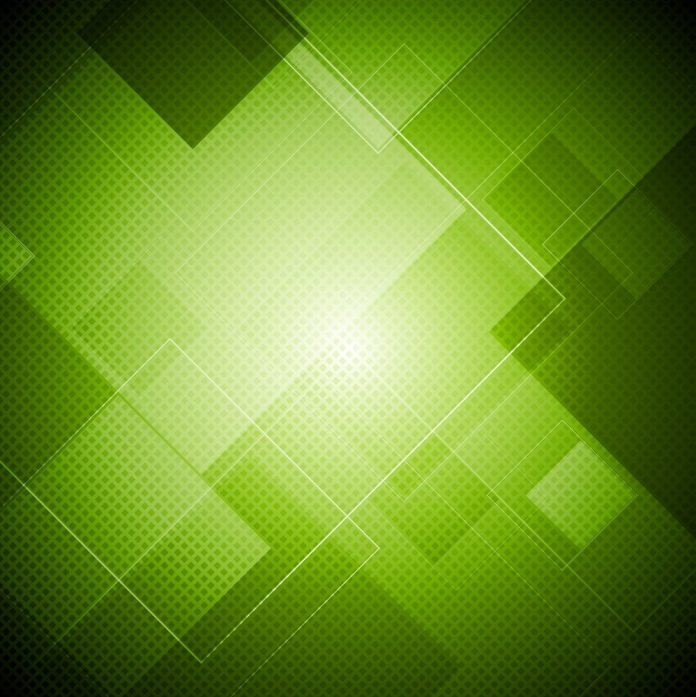 Beverly De Grasse claims that she does not remember seeing her son race during the men’s 100-metre final at Olympic Stadium in Tokyo on Sunday morning.

“It was so fast,” she revealed. “I totally blanked out of the race, to be honest.”

She says that it was only after Andre De Grasse’s name appeared on the board beside the words “bronze medal” that she registered that he had placed.

“I’m very proud of what he accomplished in Tokyo. It must not have been easy for him…He had the weight of Canada on his shoulder.”

The 26-year-old hailing from Markham, Ontario beat his personal best in that race by 0.01 seconds and became the first man from Canada to get on a podium in Tokyo.

Tony Sharpe, former Canadian Olympian and medallist who took Andre under his wing at the Speed Academy Athletics Club in Pickering, Ontario hailed the performance as inspiring.

“Whenever an athlete runs a personal best that’s all a coach can ask for,” he stated. “To add an Olympic medal to that…a tremendous achievement.”

Beverly revealed that not being able to see him compete in person has been problematic. Spectators have not been allowed into the Olympic Stadium due to COVID-19 restrictions, leaving multiple families watching their loved ones compete from their living rooms.

“What if he needs me … with everything that’s going on with a pandemic? And you know, what if you contract with COVID over there, so I was constantly stressed about the whole experience,” she stated. “At least he’s bringing back some hardware to Canada.”

Despite not being able to be in Tokyo physically, Beverly disclosed that she texts her son daily, adding that she cannot wait to lay eyes on him, and “give him a big hug and a kiss.”

On Tuesday, Andre will be competing in the 200-metre race, an event he won silver in at the previous Olympic Games.