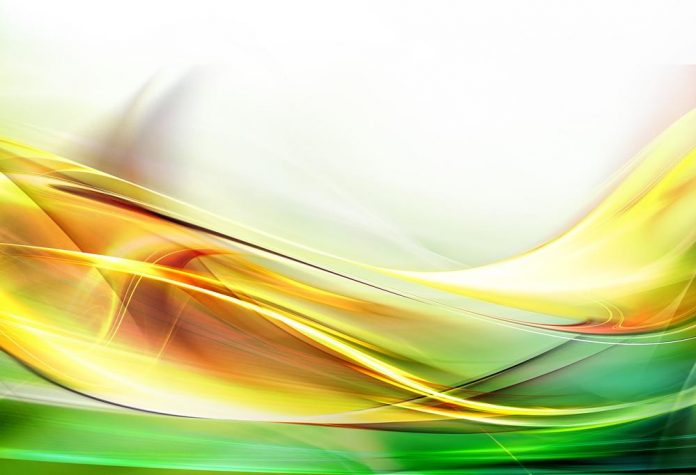 The Hyflodraulic crew won the 2021 Royal St. John’s Regatta women’s championship in what was a historic ending to a historic event. The event usually attracts tens of thousands of spectators to Quidi Vidi Lake each year.

Hyflodraulic posted a time of 5:10 ahead of Dawe and Burke at 5:26, the Cahill Group at 5:28, Roebothan McKay Marshall at 5:32 and Kennedy’s Cleaning Services at 5:40. It was the first time the women’s championship was the day’s final race in the over 200-year history of the event.

While the regatta was cancelled in 2020 during the height of the pandemic, it is among the largest public events that have been approved to return. This time the crowds were not there. This year commemorated the 203rd anniversary of the race.

The long-awaited return to the lake was postponed by a day as harsh blasts of wind kept rowers on land during what would be the typical running on the first Wednesday of August.

The Regatta Committee made the declaration early Thursday morning, which also set off one of Canada’s more uncommon public holidays.

History made with women’s championship

Including the two championship races this year, there were 67 crews in total rowing in 19 races.

For the first time in history, the women’s championship race was the day’s final race. The alteration was approved in 2019 after Amanda Hancock who was part of the record-breaking M5 women’s rowing team, urged for more inclusivity at the Regatta.

Starting in 2021, the order of the men’s and women’s championship races will alternate.

The Regatta Committee vice president Noelle Thomas-Kennell said Thursday morning, “I’m very proud as a female VP to be the one who gets to implement this change on the schedule.”

The entire event was called off last year due to the pandemic, which still hangs over the event.

Thomas-Kennell stated had there been a Regatta last year, women would have had the final race then.

“It’s long past due. We had voted in 2019 as the 40th anniversary of the first time there was a female championship race at all,” she noted.  “So, that was 40 years past due. We’re definitely ready for it to happen.”

However, while the races were back, the garden party and thousands flocking to the shores of Quidi Vidi Lake during the municipal holiday were still restricted.

“We’re really excited to be able to put this off,” stated Bradley Power, the president of the Royal St John’s Regatta Committee.

“It’s really sad to not see the vendors and the concessionaires and all the games of chance, but we’ll be back bigger and better than ever next year in that regard,” Power informed CBC Radio’s St. John’s Morning Show.

Various safety measures are in place for rowers and committee members this year. Power revealed that consisted of “COVID ambassadors” who walked the lake to urge crews to keep distant, as they got ready for their races.

He also added that there were “cohort circles” dotting the shores of the north-end of the lake where those who had been to the lakeside Wednesday could watch and prepare from a safe distance from other people.

“That’s one of the hallmarks of our summer at Quidi Vidi Lake, that’s been the ability to keep everyone safe because they’re staying in those key cohort setups and doing their daily COVID assessment,” Power noted.

Thomas-Kennell informed CBC News that the feeling around the lake was an eerie one; where there would typically be a buzz from the crowd, it is mostly silent around the shores.

She stated it was still an exhilarating day for rowers who sat idle on Wednesday with the event being pushed forward.

Seth Hyde was back on the lakeside with his father Darin ahead of the race at 4 p.m. in the boys’ squirt division. The sixth-generation rower competed in 2019, and after missing the previous year due to the event’s cancellation, he revealed he was ready to row again.

“We’ve had loads of practices this year and our crew is looking good,” Seth Hyde revealed to CBC News from the banks of Quidi Vidi Lake.

Darin Hyde, a former rower and Regatta champion, stated conditions on the lake were favourable on Thursday with a light breeze blowing toward the boathouse on the south side.

“I’m very pleased that Seth decided to go rowing a couple of years ago. It’s exciting for me because I was able to get back into rowing after being away from it for a while,” he noted.

“I’m very proud of him. We try to be competitive but it is a lot of fun. We enjoy it; we’ve met a lot of friends and family down here.”

This year, the public was requested to stay away from the lake and take in the races online.

Power stated he expected hundreds of individuals to be on the public walking trail all day, but asked them not to stop and create unintended gatherings. Power noted the event should not break any public health stipulations.

There was also a fenced zone along the south side of Quidi Vidi Lake near the boathouse and around the winners’ circle that the Regatta Committee requested people to stay away from.

“The reality is we’re keeping everybody safe, so if we see anything out of the ordinary we’ll shut things down very, very quickly.”

“The key to it is stay at home. Safely watch from there and then next year lets all get back together for a bigger and better event.”

The historic and popular garden party has immigrated online. It started on Wednesday and will operate until Aug. 11.

Power revealed that vendors who have been supportive of this year’s new appearance suggested the idea.

The plan is to display a list of vendors on a printable map so that the public can visit their businesses throughout the St. John’s region on Regatta Day. The public is urged to visit at least three vendors to take part in prize draws.

“It should be a signal for us all that we are getting back to normal, but it’s also a reminder that we’re not just there yet,” Power noted.

“We’ve got to take extra precautions just for a little while longer.”