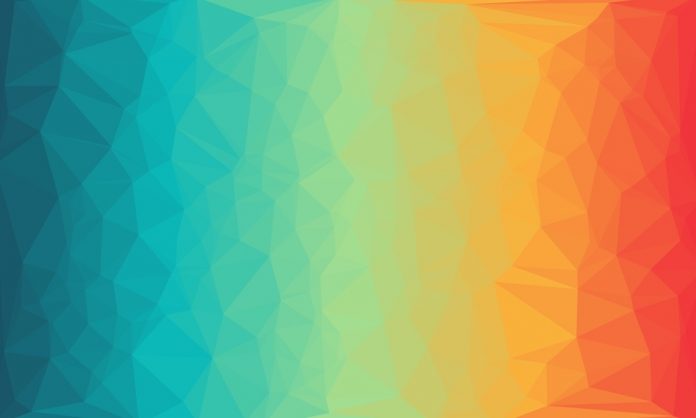 Jennifer Williams, the president of Newfoundland and Labrador Hydro, is taking the reins of Crown parent corporation Nalcor on an interim basis, the N.L government announced Thursday.

She will become interim CEO of Nalcor Energy on June 15, when Stan Marshall retires.

Marshall stepped in as head of the energy corporation in 2016, largely to bring the troubled Muskrat Falls hydroelectric megaproject to completion.

Soon after becoming the head of Nalcor, Marshall called Muskrat Falls a “boondoggle,” as the project to generate power on Labrador’s Churchill River has gone significantly over budget and taken for longer to complete than estimated. The project is yet to be online.

In her first press conference on Thursday, Williams said she can’t wait to take on the challenge of a bigger role.

“I feel good, I’m excited to take this on.… I loved every challenge and I’m really looking forward to digging in,” she said.

“We all have seen the budget, and what the government does expect of us. We’ve got some significant fiscal realities to face. So that’s made very clear.”

Williams said her top priority as chief executive will be to supervise the completion of the Muskrat Falls project before moving on to the future of the Crown corporation.

“We all know that this has to come on stream and be viable before we make any decisions about the rest of the system,” she said.

“We will determine what the right solution is going forward. The organization will be streamlined. We have to do our part with regards to the fiscal realities that are facing the province.”

Industry, Energy and Technology Minister Andrew Parsons said Williams had been on his case to lead Nalcor for some time, as he said it was clear within the regional government that Marshall’s retirement was around the corner.

“We did need someone to come in to lead Nalcor as we move forward into the future, and there’s no one better than Jennifer Williams,” Parsons told reporters Thursday morning. “I’m extremely excited, extremely pleased that she’s agreed to take this on. She’s capable, she’s competent. She’s got the history there.”

On top of her new role, Williams will remain as president of Newfoundland and Labrador Hydro.

Since Williams taking on the dual, there will be a combining of the salaries.

With Williams taking the combined role, there will be a base salary for savings of $514,000, as per to the spokesperson, which will be shared between the two firms. The spokesperson said Williams will not receive a bonus from either firm.

Nalcor future is in doubt

Williams walks into an interim position with a Crown corporation whose future is in doubt. The premier’s economic recovery team report released in May 2020 called for Nalcor to be effectively dissolved, by amalgamating it into its main subsidiary, Newfoundland and Labrador Hydro.

On Thursday, Parsons said that option is in discussion.

“When you have something that is so legally and financially complex, it’s not just like you can come in and chop it or throw it around. You can’t do that. There’s some complexities that need to be taken in mind, and [Williams] will definitely be a part of that,” he said.

“I think the conversation we’re having is that Nalcor, their big focus obviously over the past few years has been Muskrat Falls. That project is near completion.… Once that’s done, when we’re focusing inward across government about what do we need to do different, we got to have it with Nalcor too.”

Parsons added that the search for a permanent chief executive has been halted because of Nalcor’s uncertain future.

Williams said she looks forward to working with the provincial government to see how Nalcor can be streamlined. Whereas she is not committing to suggesting there will be job losses, she said she sees maintaining her position at N.L Hydro while taking over Nalcor – which employs around 1,600 people in the region, she added – as the start of the process.

“Today was the first step, taking this dual role.… This is a job loss,” said Williams.