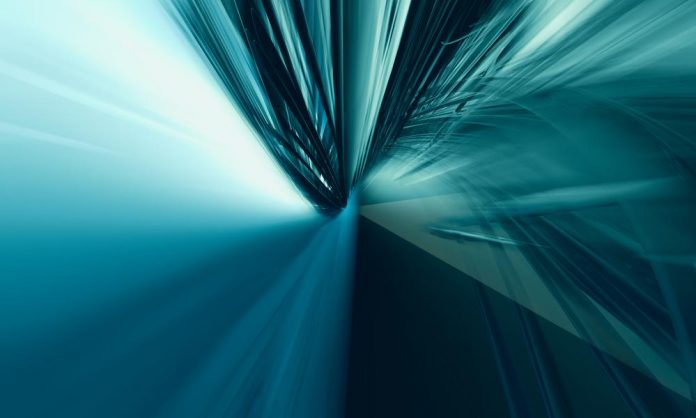 Hut 8 Bitcoin Mining firm CEO Jaime Leverton says that Bitcoin mining is booming in Canada. She added that Hut 8 has something in store in an interview with Financial Post’s Stephanie Hughes.

Leverton believes that the Bitcoin boom in North America is a reaction to the mining exodus from China. In Canada and the US, hash rates are improving because of relocating Chinese miners.

In Canada, Bitcoin mining firms are concentrated in Alberta and Quebec. In Quebec, BitFarms is expanding, utilizing the extensive hydropower in the province.

Leverton says that Alberta crypto mining is different from that of Quebec. First, Quebec crypto mining tends to be smaller scale and is connected to hydropower.

In Alberta, tonnes of crypto mining investments utilize the abundant natural gas in the province. However, miners are warming up to the idea of renewable energy in their mining operations.

Leverton also hinted at the steps that Hut 8 is taking to reduce its carbon footprint. The steps include using LED lightings and utilizing electric vehicles in their facilities. Leverton further noted that sustainability is not all about carbon but also interaction with the community.

“It’s not just about carbon, it’s about the interaction. It’s about our interaction with our community.”