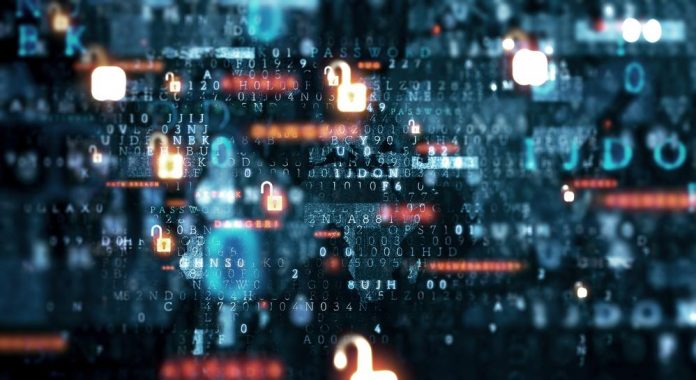 According to public documents, hut 8, a bitcoin mining firm, is seeking to raise CA$500 million. The documents further show that the offering will occur on the Toronto Stock Exchange, where the firm trades its share.

The Ontario Securities Commission wrote the short prospectus form issued on 7th April. According to the prospectus, the offering should take place within 25 month period from the issuance date, after which the prospectus will be ineffective.

This year, Hut 8 hinted that it would be borrowing $11.8 million from Digital Currency Group, a mining subsidiary of Foundry, to enhance its mining operations and expansions. Hut 8’s CEO, Jaime Leverton, said that the move is meant to mitigate supply constraints and lower capital expenditure.

“This partnership builds on Hut 8’s ongoing commitment to shareholders by mitigating supply constraints and reducing our capital expenditure with a proactive fleet management strategy.”

Currently, Hut 8’s stock is trading at CA$ 8.58, according to data released by Yahoo Finance.