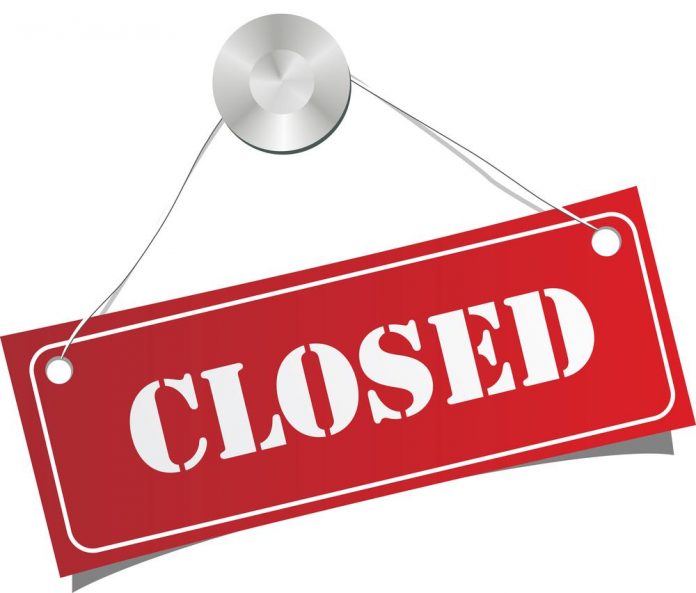 On Sunday, hundreds of protesters demonstrated outside the GraceLife Church located west of Edmonton in defiance of public order. The church was closed last week after public order regulating the number of people attending church service was defied.

Protesters started demonstrating in the morning. They carried a variety of messages that included some criticizing the vaccines and public health measures. RCMP and traffic enforcement were deployed in the area to ensure there were peace, order, and security.

Dozens of police vehicles closed roads around the church while a helicopter hovered overhead. At noon, the situation was tense when a group tried to tear down a fence erected by RCMP. However, the RCMP successfully pushed them back and re-established the fence.

Another group of about 150 people trespassed on the Enoch Cree Nation land. They parked their cars on the property and also vandalized Enoch Nation Chief’s vehicle. The First Nation added that a trespasser attempted to assault Enoch councilor.

Kathleen Fossen, RCMP Constable said that one man was arrested but was later released with conditions. In a statement through Justice Centre for Constitutional Freedoms, GraceLife Church stated that their members were not in the protest.

The church was physically closed on Wednesday by AHS. The AHS released a statement saying that the church will remain closed until it demonstrates it can comply with health restrictions.

Earlier in February, GraceLife’s pastor was charged for violating COVID-19 health measures. The church was also sued for exceeding the allowed capacity. Since July last year, AHS has conducted 18 inspections at the site in which they observed violations in each visit.