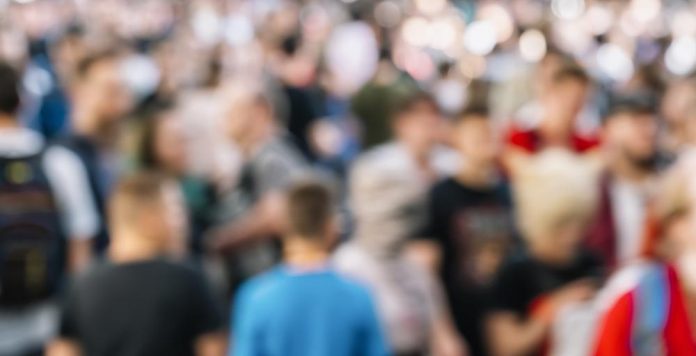 About a hundred Montrealers demonstrated on Sunday for what they termed as police brutality. The protesters were upset by a review of violent use of force involving STM inspectors in a metro station.

The protesters gathered in Jarry Parcs and then marched to Jean-Talon metro station, the site of violent arrest the prompted the demonstration. According to the organizers of the protest, they want the police to act with accountability, and justice given to all.

After a review, a report was issued that affirmed that the STM transit officer followed the use of force training in the incident. The STM officers were recorded detaining a woman who tried to leave the scene after dodging paying fare. The officers are recorded punching on her head.

The STM investigation found that the woman had bitten an officer almost breaking his skin. STM inspectors will be reclassified as special constables starting this summer. Some activists see it as an increase in power without a corresponding increase in training.