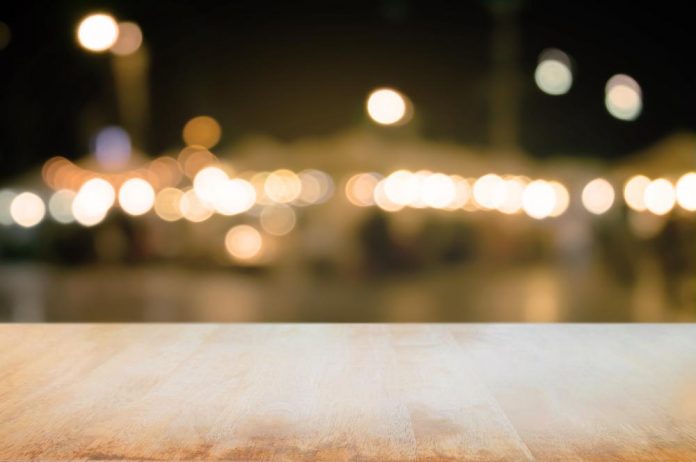 Spurred by the discovery of the remains of 215 children buried in Kamloops, B.C., the Island’s Indigenous community has organized a vigil in honor of the victims and survivors of residential schools.

“For many Canadians, this gruesome, horrific discovery came as a shock. But for us, the Indigenous Peoples, this only served to confirm what we have known and heard for so long. And it is only now that the rest of Canada and the world know what happened, can Indigenous people feel OK to openly grieve and feel believed.”

The people who kept the vigil were accompanied by singers and drummers. Ever since the news about Kamloops was published, events in honour of the victims were held at Abegweit and Lennox Island First Nations.

Chief Junior Gould of the Abegweit First Nation was talking about the government’s failed effort to erase the indigenous culture and language in the past.

“I’m going to show you the hardest thing for me to do: introduce myself in my language. They didn’t kill my father’s Indian in him, because it lives in me … I am the Indian problem.”

Gould also asked the Canadians to learn more about their country’s past and indigenous history. He said that mistakes from the past must not repeat.

“Listen, learn, understand our struggles. If you can take that away and one child, one person becomes a better person, these elders right here, they would have graduated from a school — not survived.”