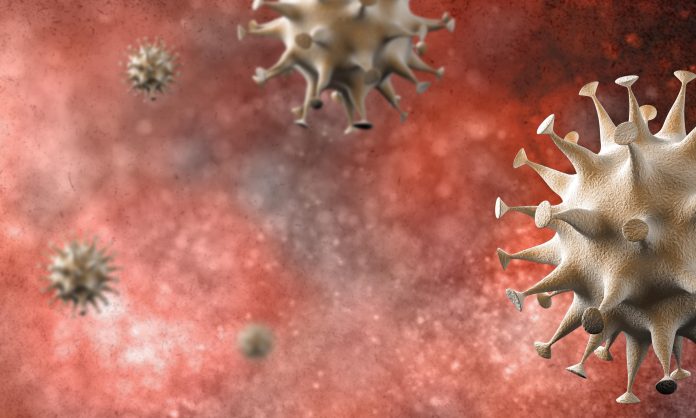 As over 500 first responders across the province are isolated because of COVID-19 related issues, retirees and injured workers are responding to the call for help wherever it’s needed.

As per figures released by the Department of Health, 512 health-care workers are in isolated as of Monday, including over 400 in the Eastern Health region. The president of the Newfoundland and Labrador Association of Public and Private Employees (NAPE), Jerry Earl, said union members are in isolation for various reasons, including direct contact or close contact of the coronavirus. NAPE represents several first responders.

“We’re having people in retirement, injured workers reaching out saying, ‘If you need me to do something, let me know,” he said. “Workers are really going above and beyond.”

“Where they’re starting to downgrade the amount of service that we deliver in health care, that will actually assist,” Earle said Monday. “If we were at full operation, we would have significant consequences.”

“Knowing there was a shortage before we went into this pandemic, with those in isolation now certainly has us concerned,” he added. “But … health-care workers have been stepping up.”

Earle went on to say that his staff is rightly concerned over the transmission of COVID-19, but a collaborative move between NAPE, the provincial government, the province’s health authorities, and other unions have made updates and changes go more smoothly.

“Those conversations have been open and transparent, and I want to applaud them for those efforts.”

Yvette Coffey, president of the Registered Nurses’ Union NL, said it is unclear how many nurses or medical practitioners are in isolation because of the virus. Whereas cutting health-care services has been helpful, she said, the need for extra workers has been exposed as retirees re-enter the scene to assist with COVID-19 testing.

“We’ve been speaking out over the past few weeks about the shortage of registered nurses in the system,” Coffey said. “We have been advocating for the government and the regional health authorities to reduce services so that we can prepare for what we know to be inevitable, and that is admissions.”

In addition to the stress that comes with working in a pandemic, Coffey said she has heard from nurses within the union who are now facing a different stumbling block in the form of child care.

“We have school-age children … who cannot avail of child-care services at the moment in daycares because the daycares are only mandated to care for people who are currently on their roster,” she said. “So we’re left with a bit of dilemma now.

“Some are off isolating, and others are off because they don’t have child care for their children.”

Elsewhere, the Royal Newfoundland Constabulary told CBC News the number of workers in isolation will not be revealed and that operations are being maintained with a focus on community safety.

Sergeant Mike Summers, president of the RNC Association, which represents over 300 workers, said he has the “utmost” faith in police officers to “provide that high level of protection for the citizens.”

The St. John’s Regional Fire Department too, would not confirm the number of workers in isolation, however, sources revealed that some firefighters are not able to report for work. Fire Chief Sherry Colford said she was unavailable for an on-camera interview but told CBC News that operations are progressing normally.