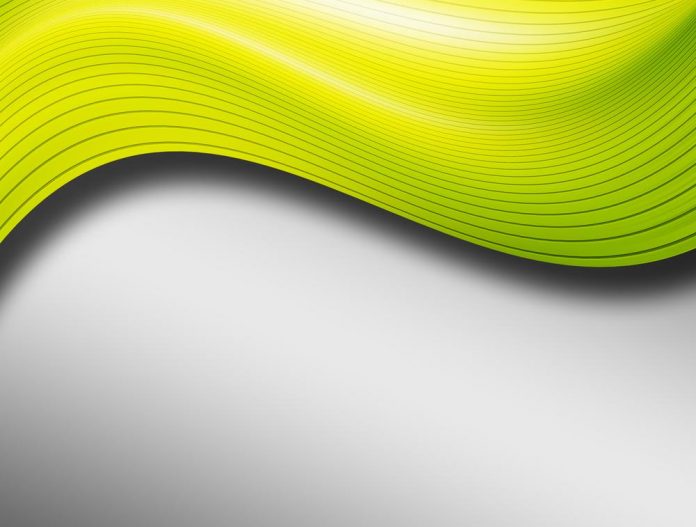 Around 800 people, most of them dressed in orange to honour the residential school victims, arrived at the Government House on Woodstock Road to mark Resilience Day. This march was made in response to the discovery of unmarked graves across the country near the sites of former residential schools.

Many laid down children’s shoes at Government House in Fredericton, to honour the victims. Also, a sunrise ceremony was held at the Old Burial Ground in downtown Fredericton.

Allan Tremblay and his family participated in a healing walk.

“It affects us because all First Nations people, we’re all related. I don’t care what part of the country you live in because I’ve worked for the federal government from Nova Scotia to British Columbia and the problems are the same … the experiences are the same.”

St. Mary’s First Nation Chief Allan Polchies Jr. is one of the main organizers of the walk.

“We’re going to educate one another on what residential school was and what it has done. Pure genocide.”

“We’ve seen most recently in the discovery of these unmarked graves how traumatic that would have been for families … we can all say, ‘We weren’t here,’ but our country was built upon the foundation that we’ve seen over our history.”

The police and the chiefs have met to discuss an investigation into day schools in the province. It remains to be seen how the talks will finish.