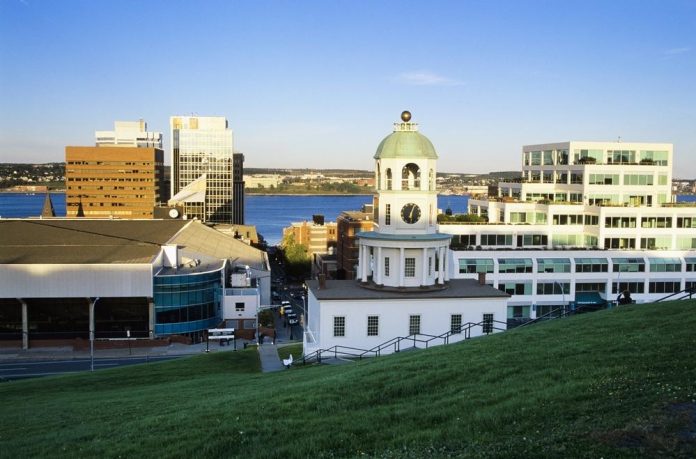 For a while now, advocates have been in the dark regarding the routes human traffickers use to move people around. However, for the first time, they now have a clear picture of the channels they use throughout the country, including those in Moncton, Halifax and N.B to evade police scrutiny, confuse and isolate the people they traffic.

The Canadian Center to End Human Trafficking released a result of the study detailing how the traffickers have created corridors between cities to move girls and young women. Most of them end up working in strip clubs or as escorts.

However, the report’s findings are not new to most people, including Sara-Lynne Lantz, a trauma counselor with the Colchester Sexual Assault Center, Truro, as they have been aware of the use of the route between N.B and Nova scotia for human trafficking purposes.
However, according to the Colchester center, this study is the first to gather data from service providers and police to better understand how these routes are exploited.

The results established that in some instances, the traffickers use several cars along the route, some of which they rent with fake I.D., making it harder for the police to catch up with them. According to the study, the segment between Moncton and Halifax mentions the most.

It identified that the traffickers frequent Moncton to find commercial sex workers in strip joints or recruit younger women, whom they take to Halifax. Areas such as Truro are a hub for trafficking because of location advantage. It is sandwiched between Moncton and Halifax, where poverty, addiction and poor housing are the norms.

The traffickers prefer these routes because they make more money, evade the police, and keep their victims well isolated. The report also noted that some of the women who have experienced trafficking are stigmatized, making it difficult for others to report the issue.

To remedy the situation, the report suggests creating more enforcement units that can cross borders and jurisdictions. Julia Drydyk of the Canadian Center To End Human Trafficking added that the police need to be trained in each jurisdiction in Canada to identify and employ trauma-informed responses to the problem.