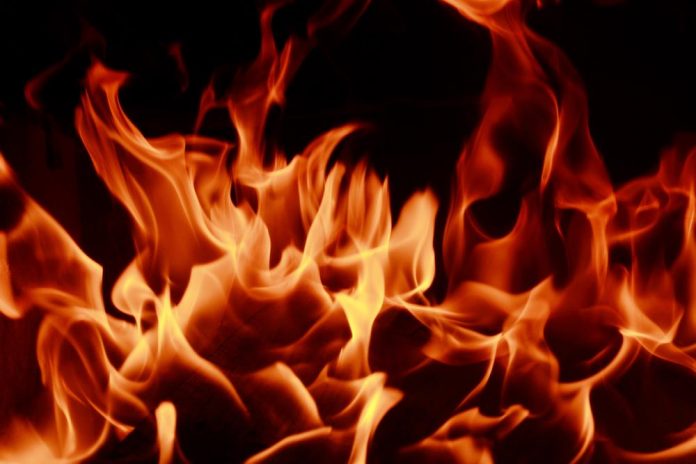 A huge and destructive fire in B.C is now classified as being held, the wildfire service says.

In a bulleting that came out on Thursday, the fire service noted that the 83000-hectare fire in White rock Lake, is not likely to spread beyond containment lines.

The wildfire service attributed this declaration to significant hard work on the part of the fire crew, the first nation, national, provincial and international players.

There is more work to be done by the fire crew to suppress the remaining blaze, and are likely to be in the area until it is determined that the public and critical infrastructure are no longer at risk.

Several alert and evacuation orders were issued to warn and have people whose home was in the path of the fire leave and seek safety.

The same fire devastated residents of Monte Lake, causing destruction of property and conflict between neighbors who remined to guard their properties. Provincial officials were angered by their defiance.

Most of the alerts and evacuation orders relating to the White Rock Lake fire have been withdrawn. The wildfire service is asking resident to check in with local authorities for support and information as they head back to their homes.