Home Community How to get downtown from the West Island now that the REM... 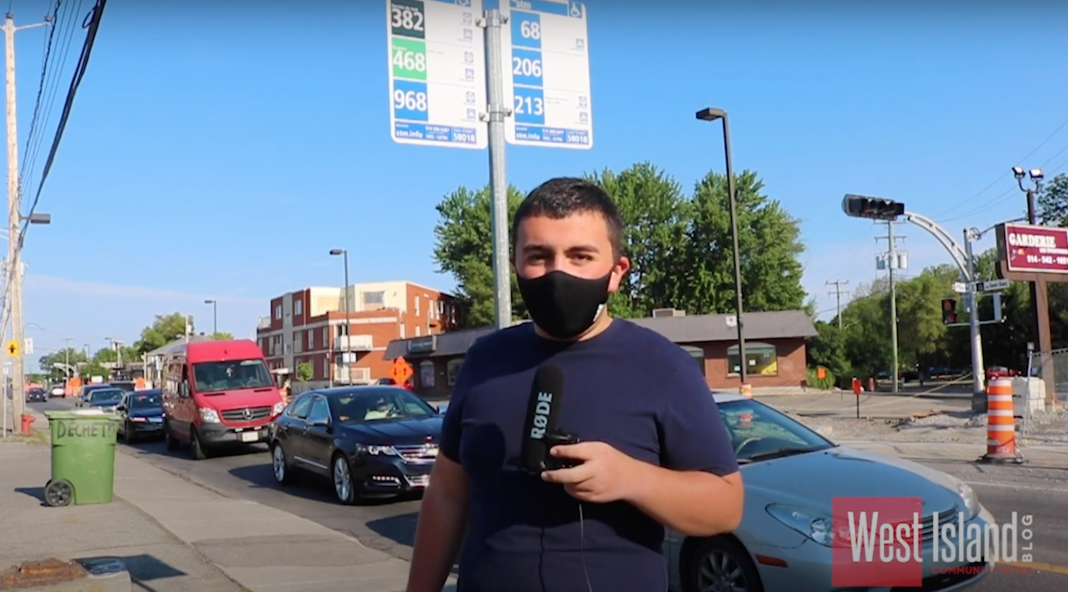 The ongoing construction of the REM (Réseau express métropolitain) has caused many closures and changes to Montreal’s transit system. West Island commuters are particularly affected by the partial closing of the Deux-Montagnes Exo train line.

WIB’s newest reporter Leanna Gelston and I set off on a public transport road trip to experience the current transport options firsthand. Our journey included riding the new 968 bus, which was put in place following the partial closure of the Deux-Montagnes train line. This new bus line travels from the Roxboro- Pierrefonds train station to the Côte-Vertu metro station. 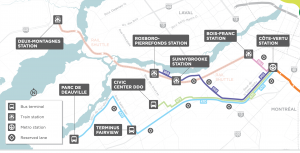 Throughout our trip, we spoke to commuters about how they feel concerning the current STM network established in the West Island.

West Islanders should however note that there are also alternative routes to get downtown other than the Deux-Montagnes train line. Some other popular routes include the Vaudreuil-Hudson train line that ends at the Bell Centre, the 211 Bord-du-Lac bus that goes to the Lionel Groulx metro, or the 475 bus that comes through Fairview and ends at Côte-Vertu metro.