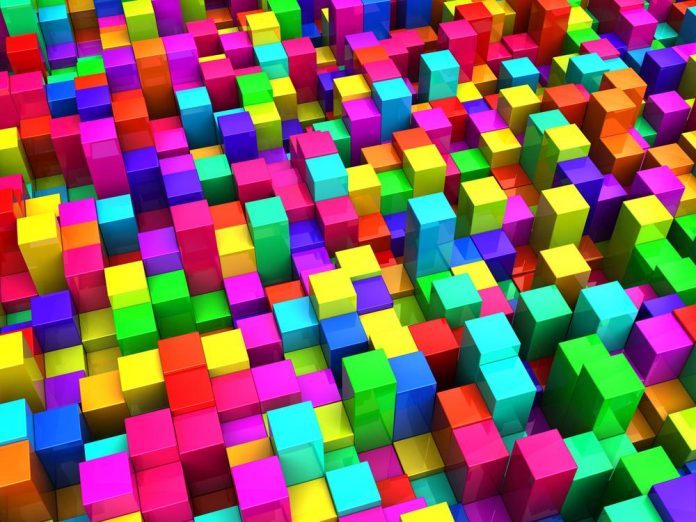 The Town of Happy Valley-Goose Bay is insisting on more mental health and police resources from the top levels of government in a courageously worded media statement that claims residents are witnessing illegal activities daily, such as deplorable acts, public drunkenness, and rape.

Released earlier this month, the statement reads, “Residents and businesses are living and operating in fear.” The statement also lists damage to private and personal property, assault and trespassing among the crimes that occur regularly.

Mayor Wally Andersen in an interview with CBC’s Labrador Morning refused that his statement, which proposes the crimes are possibly committed by homeless people living in the town’s trail system, criminalizes the illnesses, including addictions and mental health, of those specific individuals.

“We’ve heard from a lot of people in the community and I know that there are calls to respond and things do happen and it is difficult. But the problem has been ongoing.”

“We need a way to find the right answers. We need to work together to bring all stakeholders together. We want to find a way to reach out and to help these people.”

As part of the process, the town is recruiting a security firm to patrol both the trails and the neighbourhood 24/7. In some sections, the town is cutting back brush, which started the previous week in the trail system close to Broomfield Street, where three unlawful campfires were reported in a 24-hour timeline.

Andersen declared the town is concluding a contract with a security firm and the complete details of the contract, inclusive of the cost, will be made publicly accessible.

However, the Mokami Status of Women Council, based in Happy Valley-Goose Bay understands things quite differently.

“We’re concerned that security on our trail system would just contribute to colonial practices and could risk criminalizing mental health and addictions,” stated Hoffe.

“Brush-cutting could displace people and perpetuate shame.… This idea that we have to get rid of the problem, I think would just further isolate people, which is not what we want.”

Hoffe stated the solutions must “trauma-informed” and prioritize reducing harm.

“What that means is moving, or having conversations or creating policies and creating programs with the acknowledgement that people have experienced trauma, whether we know it or not.“

In the town’s statement, it called the situation “a public safety issue, not a race issue,” however, Hoffe observed Indigenous people are unequally represented in the homeless community.

“If we intentionally remove this from the conversation, or fail to acknowledge it, we’re really missing out on unique needs and unique experiences of this population.”

“If we are not considering that, we are not making informed decisions around how to create safer spaces and safer conversations.”

In a statement released earlier this month in response to the town’s media release, Mokami said, “to end homelessness we need to change the system, not the people.”

So how can the system change?

“There’s not just one easy answer to address this.“

“I believe the town is genuine when they say they’re concerned about public safety in their community.“

However, while the council and the provincial administration may be considering the Gathering Place model, converting that into reality won’t “move as fast as we would like it,” added Dempster.

Andersen wouldn’t state if he thought the money the town is spending on brush-cutting and private security would be better used for mental health counselling and addictions, however, he said the resources would the duty of the provincial administration and wants to witness more assistance on the ground.

“The problems are there. This is probably one of the main reasons why we’ve seen these people out in the woods is because there are not enough specialists who deal with alcohol and drug abuse programs from the provincial and the federal government,” claims Andersen.

Premier Andrew Furey, who claimed to have read the town’s statement, stated the issues are complex and long-standing.

The Mokami Status of Women Council is in agreement with the town’s call for more resources from the provincial and federal administration for affordable mental health and addiction supports and housing, “but that’s just the tip of the iceberg,” declared Hoffe.

She said, to address the systemic change needed, a higher minimum wage and more affordable child care are required, and there should be no cuts to social services.