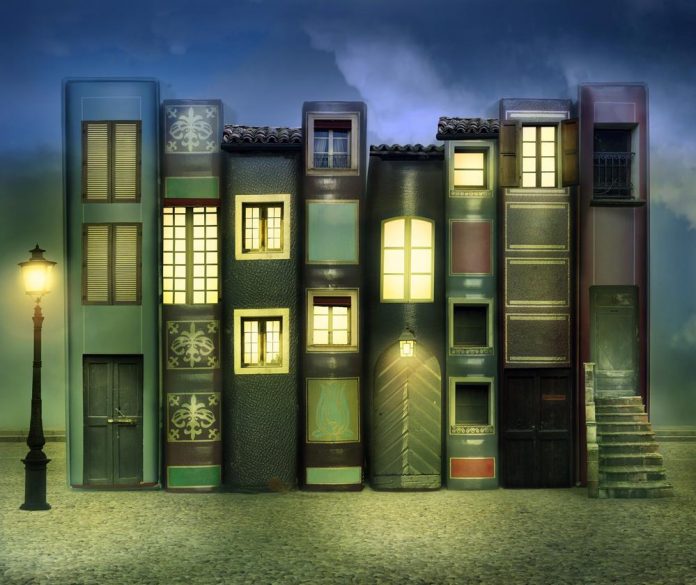 P.E.I.’s library service has added something to the checkout receipts – your total savings by using the library instead of purchasing the book.

Systems Librarian Liam O’Hare says the feature has been in place for around one week.

“Public libraries are very good at showing how they contribute to Islanders’ lives, you know, through things like promoting lifelong learning and being community centers,” O’Hare said.

“I hope that this change really shows the value of library collections and services in a new way, maybe a slightly different way.”

O’Hare said Prince Edward Island is not the only library to do this and that it highlights the accessibility.

“That’s really where libraries have a part to play by making those things available and maybe helping people to save a little bit in the process.”

Staff said the library service had really slowed down during the pandemic, closing from mid-March, 2020, till they re-opened in June with curbside pickup.

In the long run, all 26 P.E.I libraries re-opened their physical space in July.

“We’ve seen a drop in terms of the in-person borrowing,” he said. “Things like books and DVDs and CDs and so on. We’ve seen obviously a big jump in online use, so people are borrowing e-books and audiobooks like you wouldn’t believe.”

Another change during the last year was the elimination of all late fees for overdue books.

Although O’Hare said the figures around that policy change can be hard to follow due to the pandemic, it was another move toward making the facility more accessible to everyone.

“There’s really kind of a recognition that overdue charges really don’t do what libraries thought they did, namely, get people to return things,” he said.

“In a lot of cases it was actually a barrier to people using the library, because either they accrue so many fines that they couldn’t use the library anymore or they would be embarrassed about coming to the library because of money that they owed.”

The library has additionally an online magazine service, which constitutes back issues.