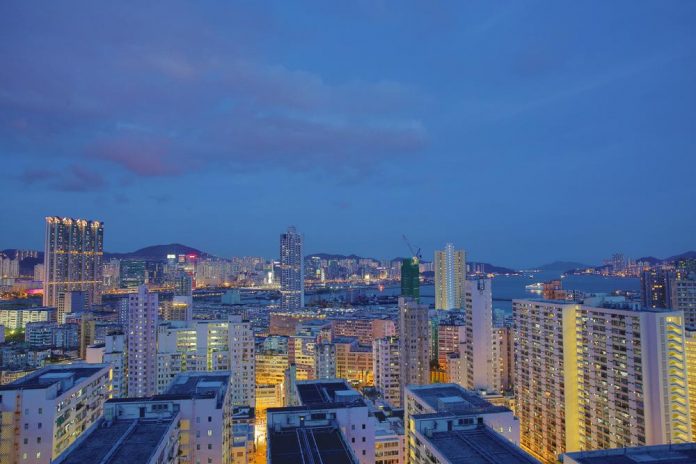 Nevada casinos for years were run by Mob until the 1960s, two factors contributed to the decline of Mob infiltration into Las Vegas casinos, one the Black Book and two, the corporate casino ownership.

The Black Book was created by Nevada gaming regulators and contained names of suspected mobsters who were banned from entering casinos in Nevada. It was introduced in 1960 and listed names that included Nick Civella, who once led the Kansas City crime family, and Sam Giancana, a former Chicago Outfit boss.

The Nevada Corporate Gaming Act in the late 60s further pushed mobsters out of Las Vegas. The act allowed corporations to own casinos without requiring shareholders to be licensed. The act enabled the current corporate resorts on the Las Vegas Strip to be established.

Decades before, organized crimes figures would steal untaxed casino revenue and delivering it to Mob bosses. The illegal action led to several Mafia leaders being sent to prison. Former Nevada Governor and US senator Richard Bryan believe that the Corporate Gaming Act was crucial in sealing Nevada’s casino industry.

The mobster era in Las Vegas is long gone, but some people still believe that Las Vegas was better when Mob was running it. However, George Swarts, a former Nevada Gaming Commission member, says that such perception is inaccurate.

“The corporate gamers don’t bury people in shallow graves when they misbehave. They deal with it legally and properly.”

Swarts adds that the underworld figures are unlikely to return to Vegas because of the transparencies involved. He, however, notes that Mob is still around but not into casinos.

“Now they’ve got the side rackets-drugs, prostitution, money laundering, loan sharking, all that kind of stuff.”