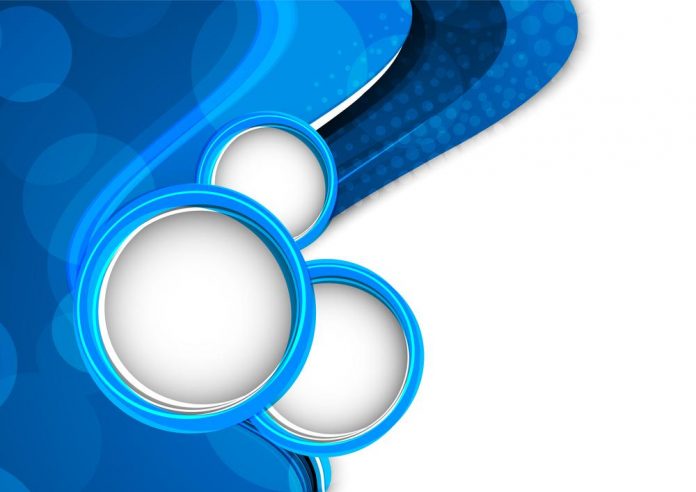 Nova Scotia Mounties reveal workers of a small Cape Breton grocery store are to be appreciated for spotting a gift card scam and informing two victims about it.

In mid-June, a customer at the Neils Harbour Co-op bought about 20 gift cards estimated at $7,000.

“Basically, the spidey senses kicked in,” said the grocery manager, Susan Dowling. “I went and asked him, ‘Sir, why are you buying all these gift cards?’ And I tried to explain to him that there’s a lot of scams going on.”

RCMP disclosed that fraudsters typically request payments or gifts that are not easily trackable like gift cards.

The man informed Dowling the cards were being given to a family from a foreign country.

Unable to persuade the man he was being scammed, Dowling claims she watched on the store’s camera as he exited the store. Among the things he bought were five $500 gift cards to a beauty supply store.

Talking to a scammer

Luckily, Dowling stated the man returned 10 minutes later to say the cards were not working.

“This scammer calls back and [the man] gives the phone to me,” Dowling disclosed. “And then he hung up on me.”

The RCMP was notified with the hope they could explain the fraudulent activity to the man. With the assistance of the Mounties, Dowling eventually proved to the customer he was being conned.

“My understanding is that the victim was going to … go buy more gift cards believing the scammers to be legitimate people,” noted RCMP spokesperson Cpl. Chris Marshall.

Dowling claims that his credit card provider refunded most of the money the man lost to the swindle.

Dowling also revealed another man came into the co-op some weeks ago looking to buy gift cards.

The store’s manager, Dowling’s husband, asked his wife to go talk to him about it. Dowling stated the customer told her a family friend had asked for them through Facebook.

Unable to persuade the man it might be a fraud, Dowling called the RCMP with her concerns. She then contacted a family member and shared with them what was happening.

The Canadian Anti-Fraud Centre claims that more people are falling victim to swindles due to the COVID-19 pandemic.

In Nova Scotia, almost 1,500 people lost a total of $2.3 million to fraud in the last four years.