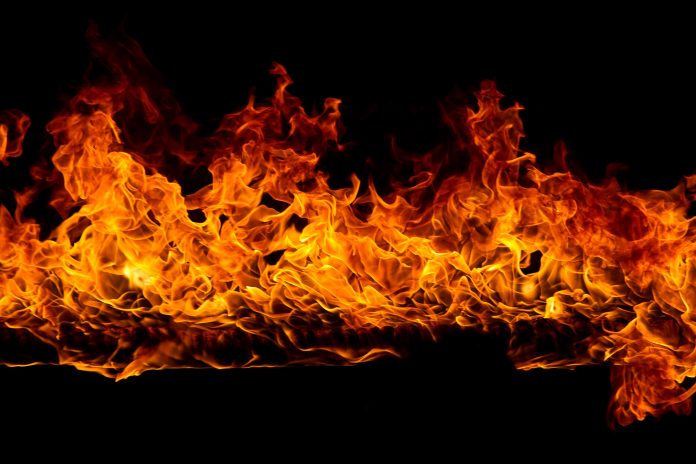 The Prince Albert Fire Department has reported an explosion that has completely blown the house off the foundation and then lit it up. This unfortunate event happened on Saturday at 1:40 p.m., and one person was found dead.

The department reports that a pipe caused all of this. A pipe with natural gas leaking burned for several hours before the SaskEnergy team arrived to turn the gas off. Although many homes were evacuated in the area, one particular house explosion caused huge material damage and probably caused the death of one person as well.

The police are unsure if the person died due to the explosion solely. For now, they are treating this death as suspicious and will reveal more information after the detailed investigation is conducted. Prince Albert police stated the deceased person’s identity had not been confirmed yet.

They’re asking anyone with information or video footage of the area on Saturday to contact police or Crime Stoppers.