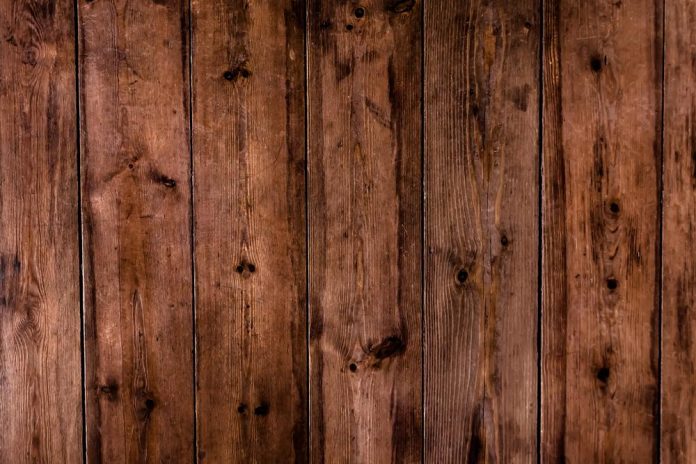 Regina city administration described conversion therapy in part as a

“practice that seeks to change a person’s sexual orientation to heterosexual, to repress non-heterosexual attraction or behaviors.”

The administration’s report first went to the city’s community wellness committee, which voted 4-1 on Apr. 19 in favor of having city administration study the feasibility of a local conversion therapy ban. Only Coun. John Findura voted against the ban.

The recommendation for the letter passed 3-2, with Findura and Coun. Terina Shaw against.

At Wednesday’s meeting, the city council heard from over 30 persons on the topic, with around an even split speaking for and against the proposals. Many from out of the province, including Alberta, British Columbia and Ontario, participated in the video conference.

Joy Cowan, a reverend with Heritage United Church in Regina and a member of the LGBTQ community, called on the council to impose a local ban on conversion therapy, to show the city backs its diverse community.

LGBTQ persons have a right to exist and be who they are without fear of coercion or aggression, Cowan told the council.

“We are all made in the image of God. And this means that the spectrum of gender identities and sexual orientations are a divine gift and an inherent expression of God. Who are we to reject that gift?” she said.

Ontario’s Ann Gillies was against the bill and suggested the council not to back the federal bill, which she says is too wide.

Author of Closing the Floodgates: Setting the Record Straight about Gender and Sexuality, Gillies clarified there is another doctor in Ottawa with the same name, and added that as a psychotherapist, she believes the bill would imply that she could be arrested for counseling clients who want to manage sexual attractions and behavior.

At some point, Master interrupted the meeting to speak.

“LGBTQ people are not broken. They are not disordered and they are not damaged,” Masters said before moving on to the next delegation.

Council additionally heard from a number of lawyers, among them, Barton Soroka, a law practitioner in Regina. He said the bill would prohibit advertising for conversion therapy, though people would still be able to find individual therapy if they want to, Soroka said.

Delegations were still going on as of 7:30 p.m CST. The online conference began at 1 p.m CST.