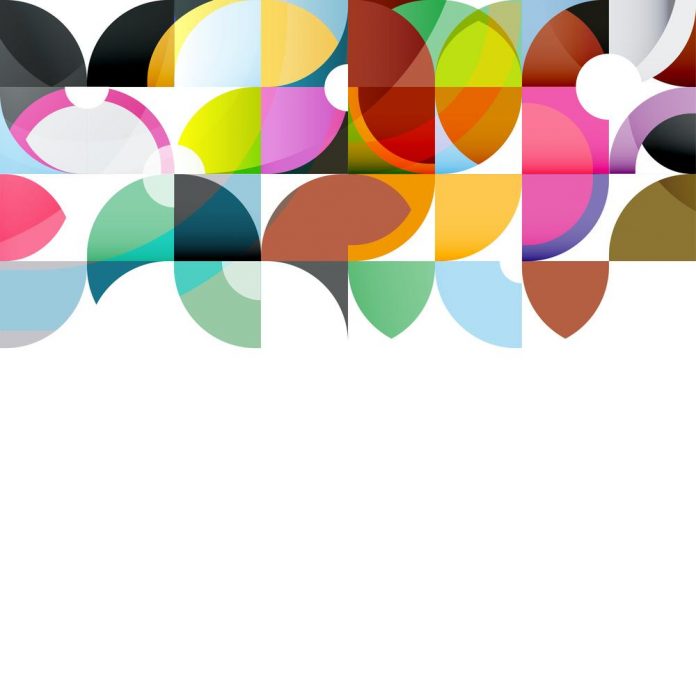 Montreal Canadiens’ Brendan Gallagher had a bad day after they lost the Stanly Cup Finals, but then things got worse after his home was broken into, which he announced on TikTok.

A few hours after he watching their opponents, the Tampa Bay Lightning, brandish their Stanley Cup for the world to see following their defeat in the finals, the winger also learned that his home had been targeted in a robbery.

In a video footage he posted on TikTok, the Winger noted that his home had be burgled.

A spokesperson for the team did not respond to emails from local media requesting information. Police in Montreal said they did not receive a report regarding the burglary.