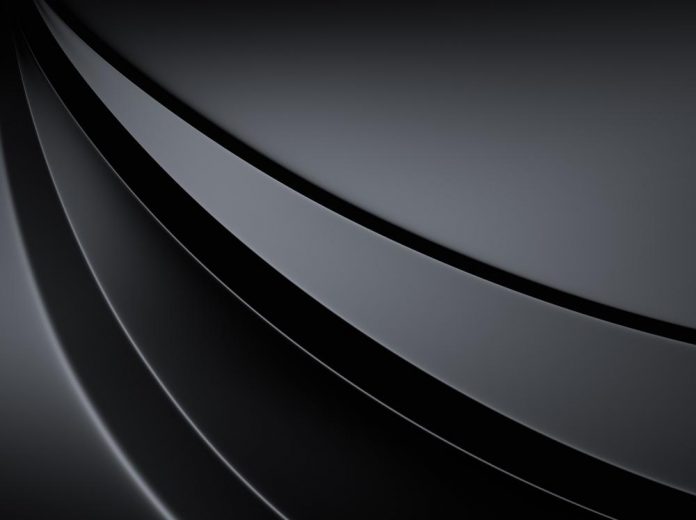 The Home builder’s Association of Quebec (APCHQ) has a police complaint in motion against a property developer in Laval who filed for bankruptcy last week. The motion for bankruptcy came after the developer sunk close to $17m worth of deposits from new home buyers.

One such buyer is Lisa Alahaydoyan. The plan was to have her old home brought down and rebuilt afresh to incorporate floor plans with a pool and a 2-car garage.

Lisa and the Husband chose to work with the contractor Bel-Habitat Incorporated, who promised them their home would ready in January.

Another home buyer, Afarin Pouroskouei, had similar plans for her home on the next plot. Both deposited around $200000 to have their projects started, but note that they did see some red flags as the projects progressed.

They say there were numerous delays, various paperwork problems, and many rumors of uncleared bills. Just when they were thinking of transferring ownership of the plot to their names, the contractor went to court and filed for bankruptcy.

The two families lost their investments, and its not just them.

At least another 100 families found out they would not have the homes of their dreams ever with this company after many years of saving.

Local media visited the office of the company’s president, Luc Perrier, but no one came out to receive them.

According to the families, no one has laid eyes on Luc Perrier since the company filed for bankruptcy.

The new homeowners said that they became suspicious when he started asking them to raise their deposits to 20 percent.

However, there is some hope for the families because they are shielded somewhat by the home builders’ construction warranty. They will be paid back $50000 each.