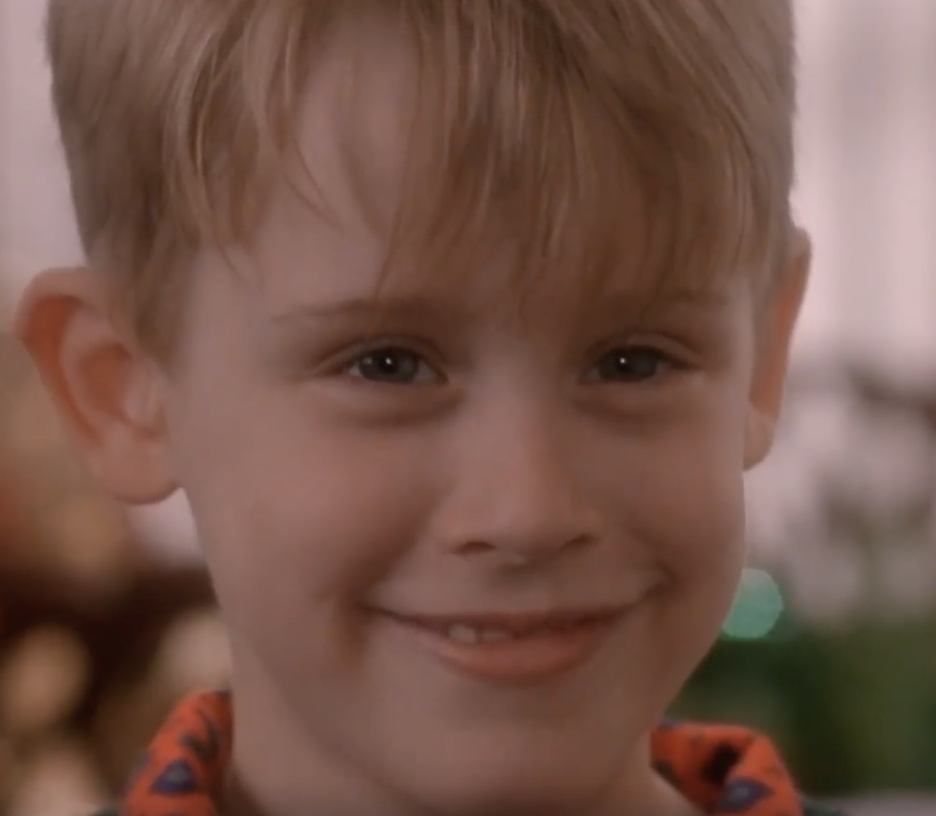 Movie buffs on the West Island are a buzz with rumours that the movie shoot in Beaconsfield this week is for the sequel to the highly famous Home Alone series. West Islanders can enjoy the thrill of knowing that a remake of the ’90s classic Home Alone will be filmed right in the West Island, but the coveted information of where and when are tough to follow.  We may be getting used to being a Hollywood movie set with the likes of Bruce Willis, Josh Hutcherson, Seth Rogan and Kevin Hart having graced the streets of our community.  Local actors are often used as extras in these films.

“The movie Home Alone has approached the city of Pointe-Claire,” said Mayor John Belvedere.  “They have not applied for permits as of yet, but they hope to film at the end of February in the village.”

Disney started filming on the South Shore a few weeks ago. West Islanders can expect to see trailers and production cars dominating the areas surrounding the movie sets.

Beaconsfield city councillor, Robert Mercuri, confirmed that a movie is being shot in the city of Beaconsfield this week.  He could not confirm the name of the movie, however.

West Islanders are getting used to having movies filmed in their neighbourhoods. Many films are shot here. Here are five movies that were filmed in the West Island  that you may not remember:

5 Movies You May Not Recall Were Filmed In Montreal 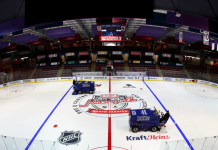