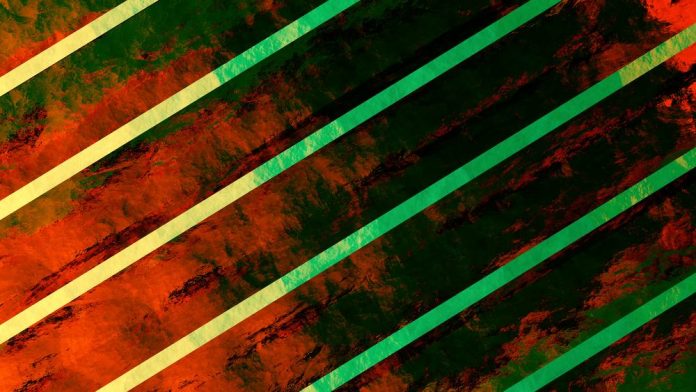 Right before he headed out for previous, and potentially, the new mayor of Montreal, Denis Coderre, stated that if given the chance to serve again,
he would reconsider defunding the city’s police department.

However, he noted that he would make body camera’s a must for the city police. The current mayor, Valarie Plante, wasn’t available for a comment Sunday but has noted in the past that it is her intention to have officers wear body cams starting 2022. Her office wasn’t upbeat about the idea at the start after she launched a pilot project 7 years ago, but later reversed the decision.

Movement Montreal mayoral candidate Balarama Holness also supports body cams for officers, but unlike other candidates, he would channel meant for the city police towards social support systems.

Other candidates that were introduced last Sunday include Suzanne de Larochellier, former Surette du Quebec officer. Coderre noted although he would not touch funds meant for the police force, he would require them to focus much more on community policing.