The drama, based on Laura Sobiech’s book Fly a Little Higher, tells the story of her son Zach who, at 17, was diagnosed with osteosarcoma, a rare form of bone cancer. At the time of his death, his song’s video had over 3 million views on YouTube. It currently has over 14 million views.

For the occasion, rue Sainte-Anne will be closed between Lamarche and St-Jean-Baptiste all of Friday, October 25th, 2019. 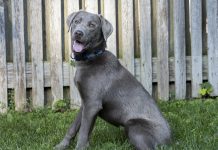 Artist Charles Daudelin’s Kirkland house could have been yours for a cool $2.6M

Artist Charles Daudelin’s Kirkland house could have been yours for a cool $2.6M

5 West Island art murals to check out this summer

Here’s what Quebec classrooms will look like when schools reopen this...

Artist Charles Daudelin’s Kirkland house could have been yours for a...

5 West Island art murals to check out this summer 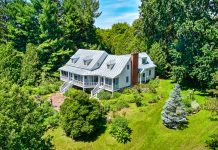 Montreal home sales surge after a market on pause