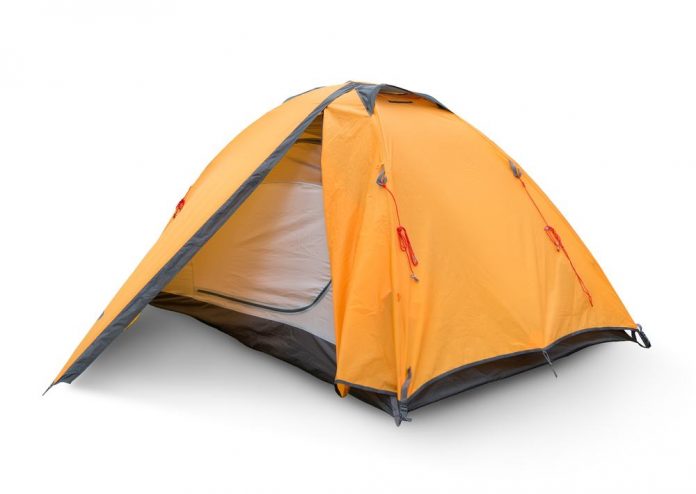 Quebec Transport Ministry has issued an eviction notice to the Hochelaga-Maisonneuve tent city community. The Ministry cited security concerns for the eviction from the site. The tent city community has about 20 residents who moved to the current site after being thrown out of the previous one.

The Transport Ministry has issued the residents unsigned letters asking them to leave. The letter further insisted that they would be evicted if they refused to leave.

Michel Monette, homeless advocate at CARE Montreal said that a forced eviction won’t solve anything. He added that taking people out of their camp will move the problems elsewhere.

Due to COVID-19, the issue surrounding Montreal’s homeless community has come under focus. A week ago, Montreal city ordered the demolition of the Raphael Andre Memorial warming tent in Cabot Square without providing an alternative site.

Monette argues that the advocates and organizations to be allowed to do their work in managing crises and emergency stuff.

“Let us do our day-to-day job to manage crises and emergencies and stuff like that.”

City councilor Benoit Langevin visited the tent city site several times last month. He now criticized the city for lacking a plan despite in a similar situation for a long time.

“We went through this scenario last year. Why is history repeating itself? How come there hasn’t been a plan implemented for this again?”

Langevin added that the community should be moved to a converted hotel, a facility similar to Place Dupuis.