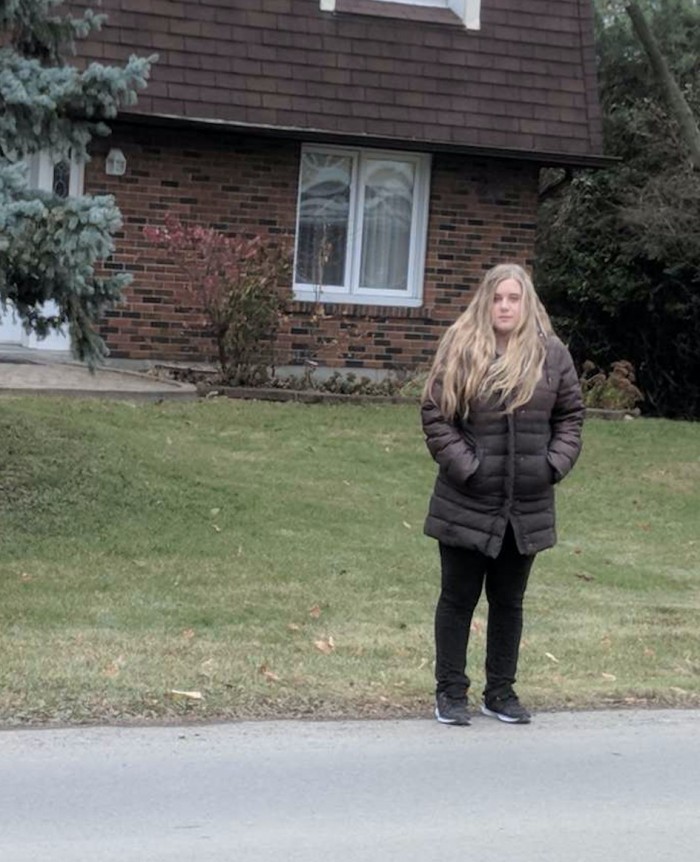 It was business as usual for Sainte Anne De Bellevue resident Kiara Pollice as she walked home after school on Thursday, November 23, until she was hit by a dark-colored sedan. Though Pollice was not hurt she was shocked.

“I was not hurt, thankfully,” she explained to West Island Blog in a phone interview on Friday morning. “I was was really shocked and scared walking home afterward. I just focused on getting home. I was in disbelief. It all became real as I told my mother what happened. I cannot describe the car very well as I was on the ground when it drove off without slowing down.” 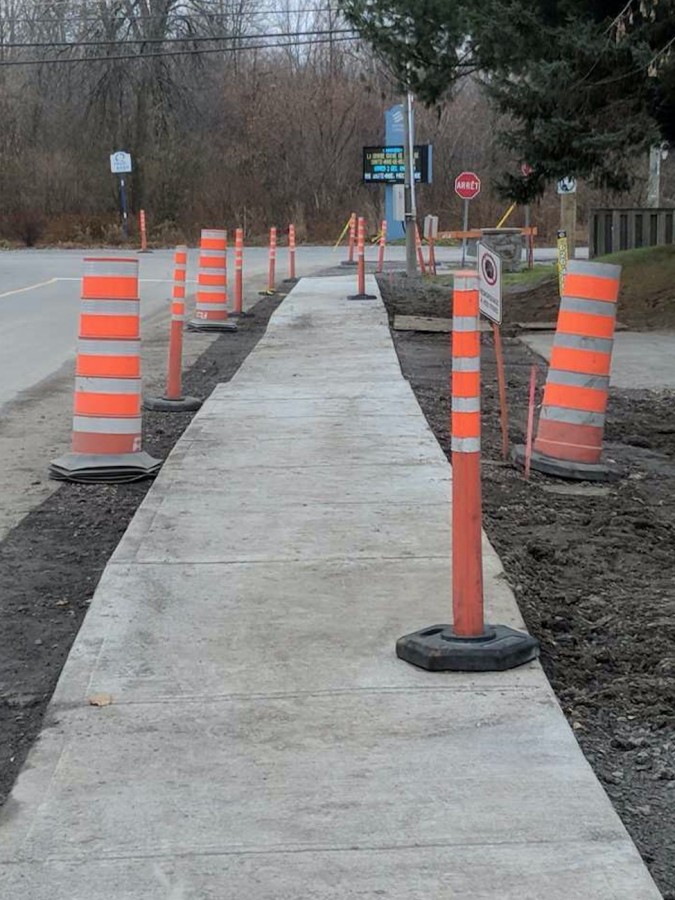 According to Pollice, she was not certain if the sidewalk work was completed and did not want to walk on wet cement and ruin the newly completed work.

“I think with the sidewalk and additional lighting the street will be much safer,” Pollice reflected. “I also think drivers need to leave enough space between themselves and pedestrians, especially when there is roadwork.

Sainte Anne de Bellevue Mayor, Paola Hawa, conversed with the John Abbott student in a text after the incident. According to Pollice the Mayor reassured her that there were plans to improve the lighting in the area in the 2018 budget.

Early Friday, the city issued an email blast letting people know the sidewalk was ready for use even though the other work on the street was not yet complete. The city notice also said since the landscaping work is not yet completed, that residents remain vigilant in some areas, as there is a significant gap between the new sidewalk and the adjacent lands.