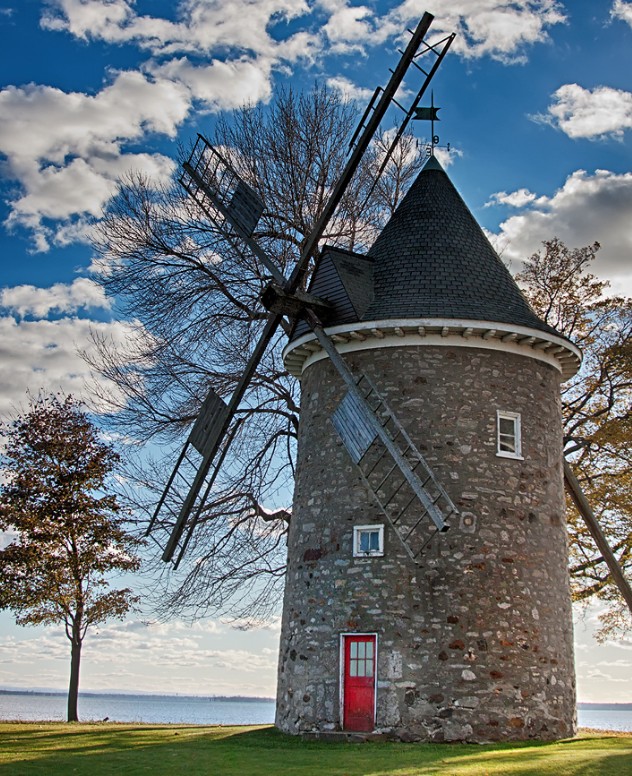 Pointe Claire is pleased to announce that a new mural will be created this summer on the pumping station located at the east entrance to the Pointe-Claire Village, by the artists of the ArtduCommun collective.

“This mural, which depicts the history of Pointe-Claire, adds to the municipal public art collection. It brings new life to the building while blending in seamlessly with the surrounding public space,” said the mayor, John Belvedere.

The artists of the ArtduCommun collective delved into in the Pointe-Claire history archives for inspiration to create a mural that combines visual representations of different eras. The omnipresence of Lake Saint-Louis, which acts as a common thread here, reiterates the importance of water in the local history. The nautical, village and agricultural scenes are snippets of the collective memory that will be revealed to passers-by by the end of summer.

The ArtduCommun mural artist collective was founded in 2006 by Jasmin Guérard-Alie and Simon Bachand. They have created over forty murals in and around Montréal, including several large-scale works.

The project will be carried out in the summer. As it will be done outdoors, its progress will be weather-dependent.

The City of Pointe-Claire would like to thank the Ville de Montréal, which owns the building that houses the pumping station, for its collaboration.

“This is the fifth project by the Pointe-Claire Public Art Committee to be produced since its creation in 2013. Its mandate is based on Council’s renewed desire to promote the creation of public works of art, improve the quality of the territory and beautify the visual landscape for citizens. Everyone will have the pleasure of seeing the project evolve as they stroll through the village,” the mayor concluded.