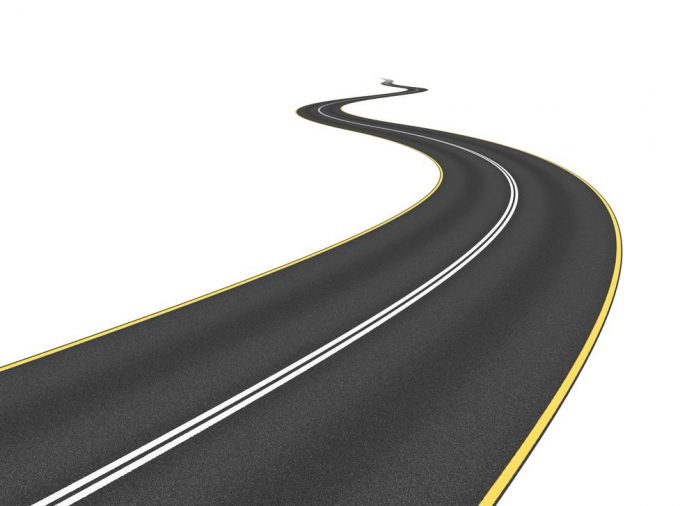 A closed section of Highway 102 in Halifax has been reopened to traffic after the region’s police were on the scene of a single-vehicle crash with injuries late Sunday morning.

Exit 1A inbound at Dunbrack Street closed minutes after 11 A.M on Sunday, with traffic being diverted onto Highway 103 whereas collision analysts were on the spot.

The section reopened shortly before 4 P.M on Sunday.

Officials confirmed in an email one person was injured but would not give additional information.
Investigation into the incident is underway.