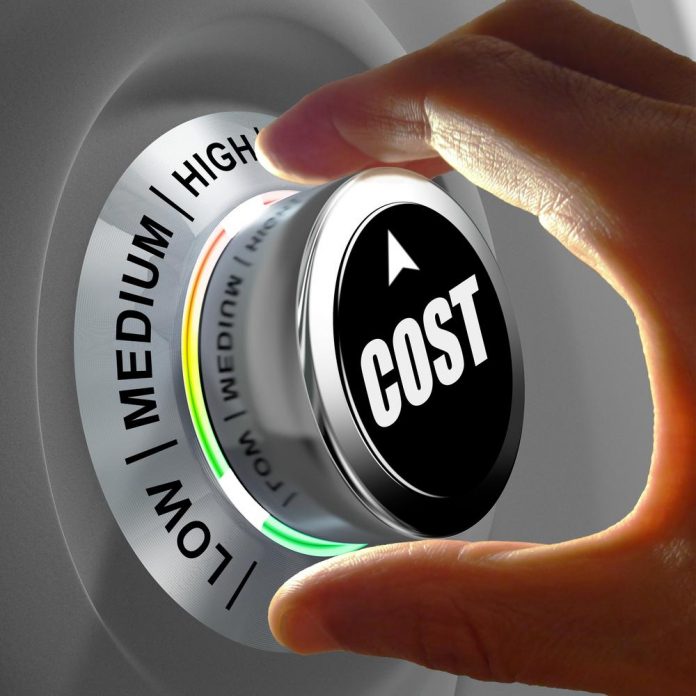 Tow graduates of St. Francis Xavier University have contributed $800 in supplies to schools in Nunavut upon learning of the high cost of learning materials north of Canada.

The two, Brennah Agnew and Emily Mathews, were driven to help after they chanced upon a viral tweet by an Iqaluit mother last year.

The tweet said that in the north, $43 is only enough to get you 15 pencils, 3 highlighters, 2 pens, and a notebook. The tweet also said that the mother would not buy a pack of paper for $25.

Mathews, who had most of her childhood in Nunavut, said that the tweet reminded her of the high cost of learning resources in the north. She experienced such high prices first-hand.

Immediately, she got in touch with Agnew and asked that they send a box full of supplies to Iqaluit. Agnew, raised in Ottawa, had mistakenly assumed that things were quite cheap across the country.

However, she was shocked to learn that a pack made up of 400 sheets of paper cost a whopping $25 as opposed to $1 across Ontario.

Wanting to help the best way they could, they talked to family and friends and managed to collect $800. They used the money to purchase school supplies.

Their next challenge was to ship the supplies from Nova Scotia to the north. It is at this point that they realized why things are expensive north of the country. Shipping material there is quite expensive, Matthews noted.

The two said that that initial estimate placed shipping costs at between $1300 and $1600.

They took their time to think things through.

They sought a grant from St. FX student’s union, which came through. They also talked to the Frank McKenna Center of Leadership, who graciously offered to clear the remaining amount.

The two were quite relieved and happy for the assistance they got.

The supplies were put into three containers and shipped in late April, a few days before they were due to graduate.

The materials went to three schools, all of which Matthews had attended as a child – Nakasuk Elementary, Inuksuk high, and Aqsarniit Middle School.