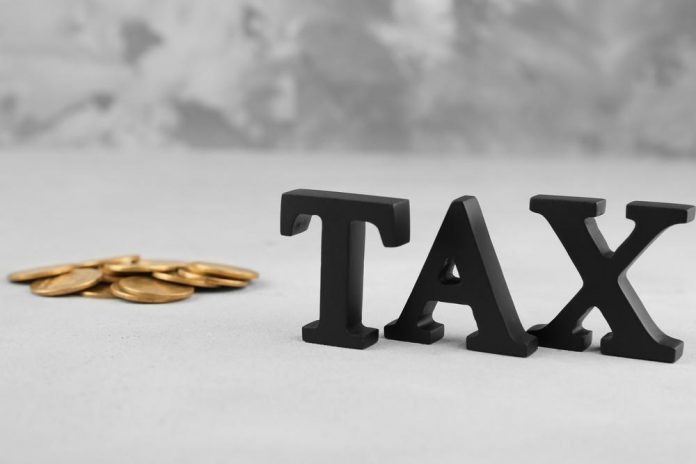 Higgs government’s most recent strategy relating to carbon taxes has been praised by conservative thinkers and economists alike.

The move has been regarded as another indication of a change amongst politicians who are on the right side of this issue.

The new policy that constitutes a reasonable tax reduction, will be used to counterbalance the carbon tax.

Fiscal hawks and small-government advocates applauded the strategy, stating that it was better than putting more money into climate programs.

This would then be used to compensate for the year’s increase in carbon tax. In the end, this move will have decreased income taxes for up to 420,000 residents in New Brunswick, though by a small fraction.

The bill received approval from a committee of MLAs just this Tuesday. It will be passed into law in the coming month.

The tax reduction utilizes about $28 million from the $163 million collected in carbon tax revenue. This is the portion that will be used to finance the income-tax reduction.

Ken Boessenkool, an economist working at Max Bell School of Public Policy, McGill University, noted that the amount was negligible.

However, he acknowledged that even though it was small, it marked a major shift in taxation, and it would aid in the advancement of conservative goals.

At the beginning, Higgs had joined the opposing team advocating against the federal carbon pricing strategy. He later changed camps, and complied with it about two years ago when the Trudeau government was re-elected.

In 2020, he enforced a cut to the gas excise tax to offset the new provincial carbon tax. However, this year, Ottawa issued a warning stating that reducing gas tax would not be permitted. This is why he chose an income tax cut instead.

The PC government also intends to use a portion of that revenue to finance climate projects. But according to Boessenkool, this is not a feasible solution as the Liberals don’t trust that the tax will bring about a reduction in emissions.

Speaking in a committee debate held in the course of the week, Steeves explained that an individual earning $25,000 annually would get a tax cut of $42.

The Opposition Liberals advocated for the tax cut to be modified further to favor those earning low incomes more. Specifically, Boessenkool recommended a tax rebate for residents in this category.

Steeves countered the proposal, stating that there are a couple of other programs already in place, which are tailored for low-income earners.

In Shaw’s view, the Higgs tax reduction is just “partially positive” because it’s quite small. According to her, the entire $163 million of the carbon tax revenue should be dedicated to financing a large-scale income tax cut project.