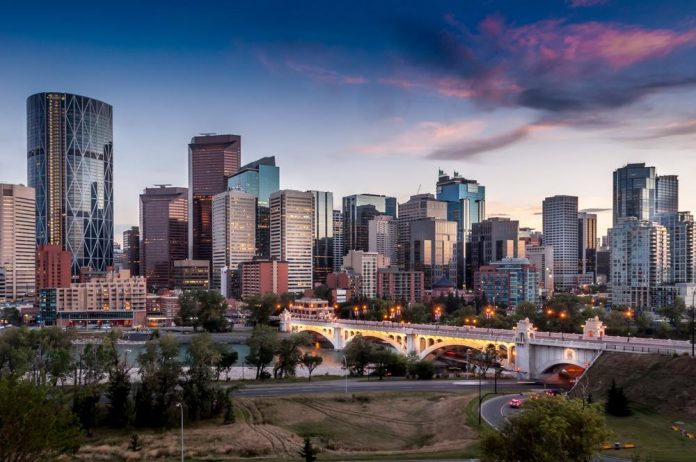 On the 15th of February, Alberta recorded 251 new infections vis the 284 cases it registered on Sunday. According to the COVID-19 measures, all travelers will be required to quarantine in hotels, at their own expense, beginning the 22nd of February for 72 hours, according to government sources that spoke to local media.

The government plans to make an announcement this Friday regarding the same. In January, authorities stated that all travelers returning to the areas from non-essential travel would be required to isolate in federally approved facilities for at most four days as they await results of a PCR test at an approximate cost of $2000.

This hotel stay is part of a mandatory 2-week quarantine period for all those returning from non-essential travel. Tighter government measures and the increasing spread of contagious variants of COVID-19 in some countries has prompted authorities in Alberta to state that they would shut down border testing at the Calgary airport when these new measures come into force.

Alberta’s Chief medical officer health, Dr. Deena Hinshaw, applauded the front-line workers at the Calgary airport, Alberta health services, University, and the airline for ensuring that the border testing project was a success.

She noted that since November last year, they have tested at least 49000 returning persons the moment they landed at the airport. She credits the border testing project as having played a great role in curbing the spread of Alberta’s virus.

Starting Monday, every traveler arriving at border crossings will have to present proof of a negative PCR test done in the U.S within at least 72 hours, Hinshaw noted in line with the new federal measures.

Currently, border officers have no authority to restrict returning Canadians. However, those who reach the border without proof of a negative test are liable to a fine of $3000. Close to 380,000private and public sector workers like healthcare, education, and social service workers will be issued with one-time payments worth $1200 for exposing themselves to risk while on the job during this pandemic, according to last Wednesday’s announcement.

But this has left some unions and employees frustrated, not sure who is eligible to receive the amount. Canada’s premier, Jason Kenney, stated last Thursday that Alberta would be seeking to produce vaccines locally after Manitoba agreed to purchase two million doses of the COVID-19 vaccine.

Last Thursday, Calgary noted that it had issued 182 violation tickets since august of last year to people who were seen in public without a mask. The figure has since gone up to 192 tickets. Calgary is also looking at re0opening bookings at pools and municipal arena for those looking to register for a one-on-one session, lesson, or practice. However, they will not allow bookings for group activities, the city noted.