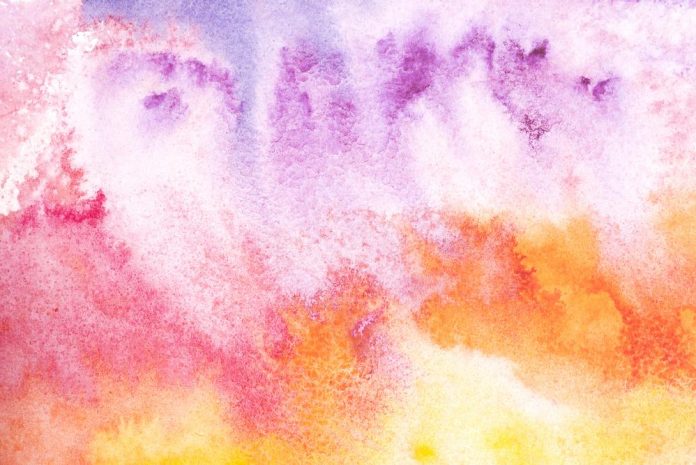 A fresh pile of moose pellets in the forest may be an unsightly thing for hikers in Newfoundland and Labrador, but for Makayla Swain, that kind of waste is brown gold.

Swain is completing a master’s degree in Biology at Memorial University. She is studying how moose are affecting the local forest ecology, and one of their major effects comes in the form of poop.

Because the animals are not native to the island, every aspect of their presence can impact the complex web of connections that comprise a forest ecosystem.

However, when Swain tells others regarding her research, there is one aspect they usually focus on.

“Same with my family, it’s like, oh you’re studying moose poop, you’re the moose poop girl! So I guess that’s who I am now,” she said with a chuckle.

For Swain, the topic that makes people smile is a gateway to major investigation, including on how a species that came around just over a century ago is impacting its new habitat.