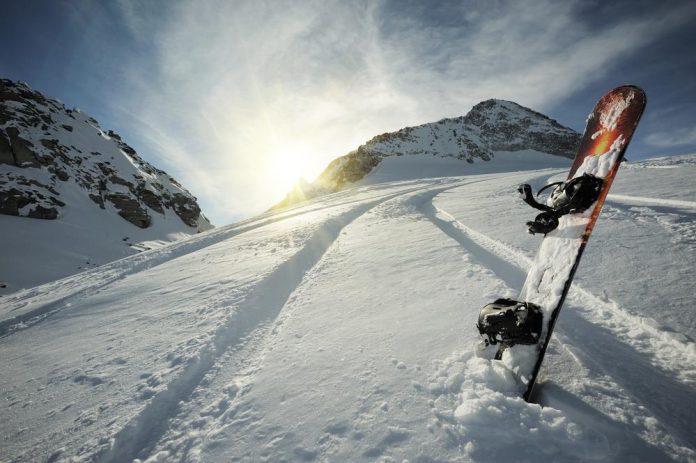 Northshore’s rescue has managed to save a snowboarder and skier after they went missing since the afternoon of Saturday in the backcountry closer to the Cypress Mountain Resort.

The rescue team reached the two men via helicopter and got them out despite inclement weather conditions.

The skier and boarder, 42 and 38, spent their Saturday night in the backcountry after they wandered off the Strachan Mountain’s eastern side. Their phones pinged in the area at around 7am on Sunday but had been off since.

On the day they were rescued, their trucks were found in the area leading to the Australian Gully. The two were found active, according to the rescue team. Had rescue not been possible, the team was planning to drop them a survival kit to see them through Sunday night.

At around 6:30 pm, the rescue team notified local media that they had managed to rescue the two.

Rescuing them on foot was not possible because there was the risk of an avalanche. Simultaneously, the low cloud cover made it difficult to fly into the area for a significant part of the day.

The team brought along an avalanche specialist to help the team perform a search of the two’s area.