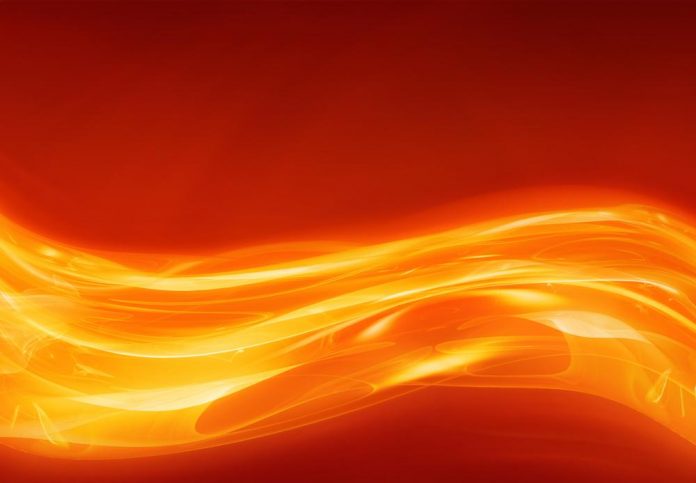 Temperature records were broken in both Summerside and Charlottetown Monday as a heat wave engulfed Prince Edward Island.

“Charlottetown broke a longstanding daily record for June 7 of 28.3 C set back in 1922, with today’s temperature of 30.1,” said Scotland.

Tignish had the highest temperature of the day, at 33 C.

Environment Canada gave a heat warning for Monday and Tuesday, asking P.E.I residents to be aware of an elevated risk of heat illnesses.

Most people were out soaking up the sun, including at Brackley Beach.

“It feels like we have a little bit of freedom, again, to be honest,” said Heather Houston, who was at the beach with her daughter.

“I think it’s just one of those first days where it feels like summer and everybody’s excited.”

Ernie Cheverie was taking ice cream on the boardwalk at Victoria Park in Charlottetown.

“I find it relaxing. It’s like you’re away from the world here, all of a sudden,” said Cheverie.

Norm MacDonell, who was walking on the boardwalk, said he takes precautions in such weather conditions.

“When you’re older, like me, UV is very, very much a problem. So getting my sunscreen on and wearing the hat makes a difference,” said MacDonell.

The P.E.I Humane Society warned Islanders regarding not leaving their pets in a hot vehicle on such a hot day.

“We’re always concerned about animals in vehicles, that’s one of the calls that we get most frequently this time of year,” said Ashley MacLeod, development and communications coordinator for the humane society.

“The heat inside your vehicle can increase very rapidly, especially on a day like today … you shouldn’t be taking your animal out in your vehicle if you can at all avoid it,” she said.

Tuesday is expected to be no different than Monday, with a maximum of 31 C.

Temperatures will cool down on Wednesday, returning to the high teens, which is usually around this time of the year.

Despite the scorching start to the week, there is as well a risk of frost overnight Thursday.