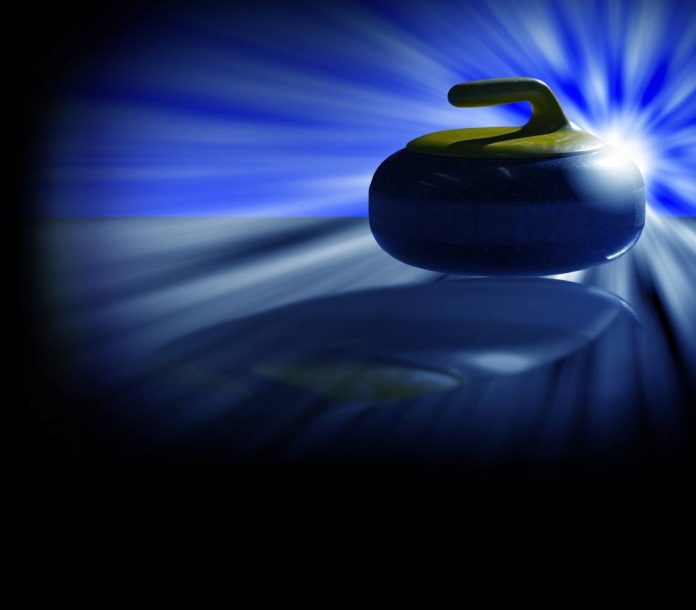 The Canadian women’s curling championship just got more interesting as Beth Peterson of Team Wild Card Three pulled out a narrow 9-8 victory over Kerry Galusha of the Northwest Territories. The rookie Peterson played like a seasoned veteran on Thursday, keeping her eyes on the prize the whole time. This is Peterson’s first appearance at the Scotties Tournament of Hearts. Currently, the young Manitoba-based skip is among the top four competitors in Pool A at 5-3.

“[We] really pumped each other up and at the same [time] calmed each other down and really supported each other. I think that we were our best team in the 10th and 11th end that we have been this week.”

Kerry Galusha (4-4) was eliminated from the tournament as she couldn’t match Peterson’s 76 percent being at 64 percent.

Team Wild Card Three shot at 81 percent overall to 70 percent for the N.W.T. side.

“The girls brought me back in after a few missed shots, and we were able to capitalize in the last two ends. We [threw] pretty much at 100 percent in those last two ends. I’m thankful for my girls.”

As for other results in Pool A, Ontario’s Rachel Homan has defeated Canada’s Kerri Einarson 7-4, while Alberta’s Laura Walker (5-3) scored an 11-1 victory over Yukon’s Laura Eby (0-8).

The eight teams that have qualified for the next round will keep their records and carry them over into the two-day championship round.