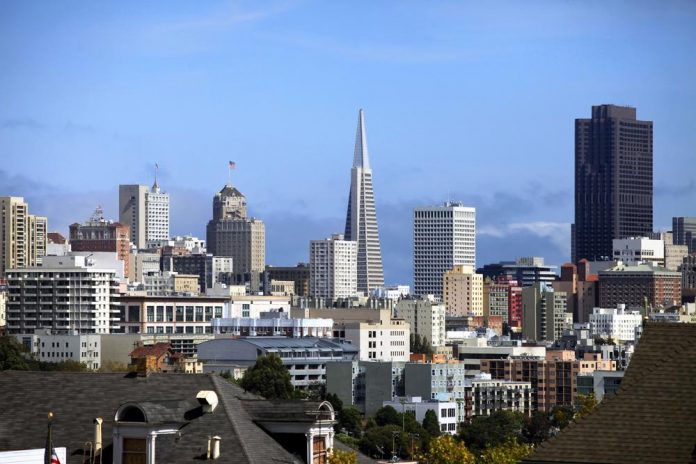 About 500 fully immunized health workers won the chance to watch Winnipeg’s Jets play the Montreal Canadiens in the first game of the second segment of the Stanley Cup Series last Wednesday evening.

The health workers were issued tickets via a lottery system that had attracted at least 6000 workers from Manitoba.

The jets fell two goals in the first segment of the game causing them to drop the first game against the Habs 5 to 3.

Fans who showed up at the venue were happy to be there regardless of the Jet’s dismal first round.

The Winnipeg Jets managed to be the oilers in round one and had just had 8 days of good rest.

Richard Pound, the unit manager at the St. Boniface Hospital, noted the team needed the first game to get back to winning ways, so it is expected that they will also perform in the second game scheduled for Friday evening.

The workers were required to show their picture IDs and proof of full immunization to enter the venue. They showed up at the venue’s Donald and Graham Street entry point in jets jerseys and face masks.

In the arena, the fans were spaced out from one another. Masks were a mast and the arena’s management initiated cleaning guidelines.

Under normal circumstances, public gatherings are against the law, but the province the rules to allow the 500 to attend the game, bringing much-needed relief.

Professor Fang Wan, of the University of Manitoba’s Marketing Department, the program allowed a much sought-after lift as jets got the chance to cast themselves as championing for immunization.